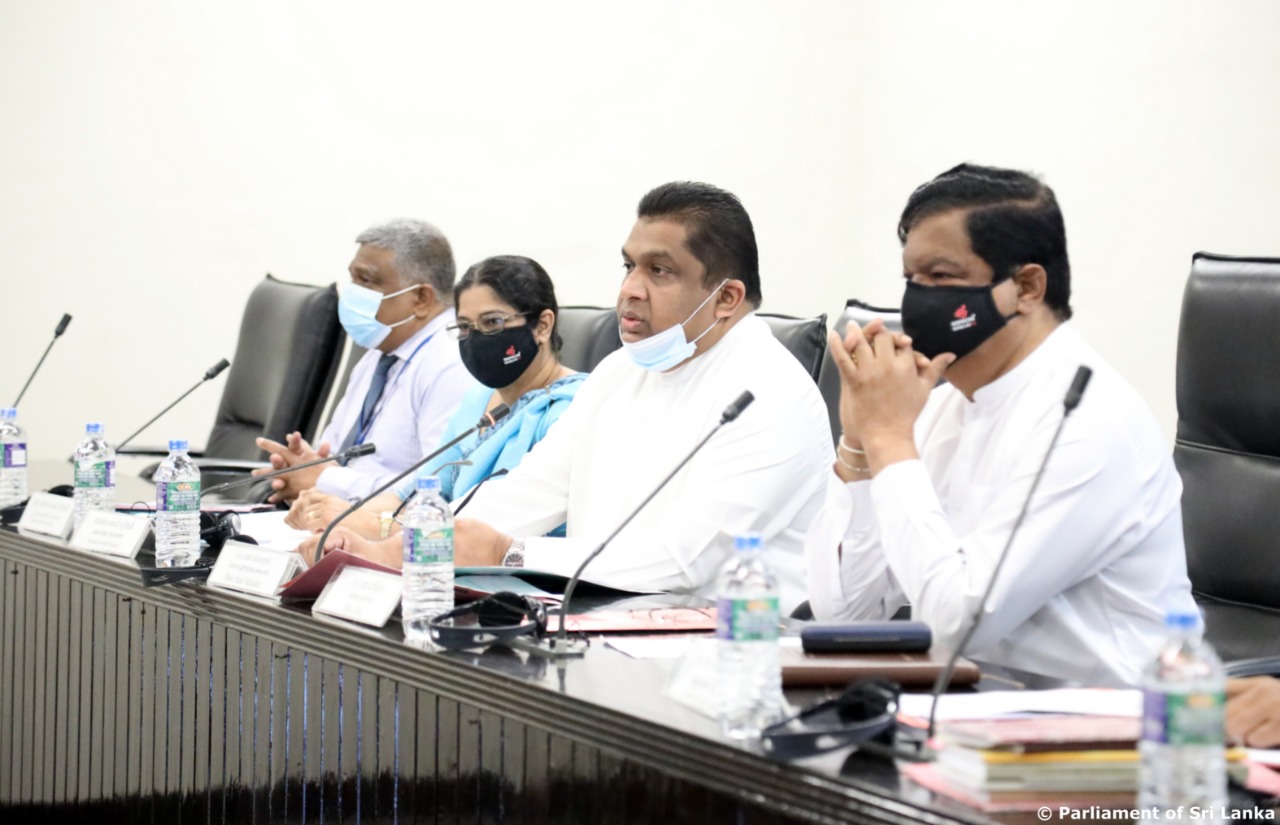 The Ministerial Consultative Committee on Trade met in Parliament today to discusses the gas issue.

Opposition Leader Sajith Premadasa and several MPs of the Government and Opposition also attended the meeting.

Representatives of Litro Gas and Laugfs Gas and a number of experts were also at the discussion.

Speaker Mahinda Yapa Abeywardana had invited all the MPs to attend the meeting to discuss the gas cylinder crisis.

The special meeting was convened after several explosions linked to gas cylinders were reported around the country.

It was alleged earlier that the butane-to-propane gas composition in some domestic gas cylinders had been changed resulting in the gas leak. (Colombo Gazette)