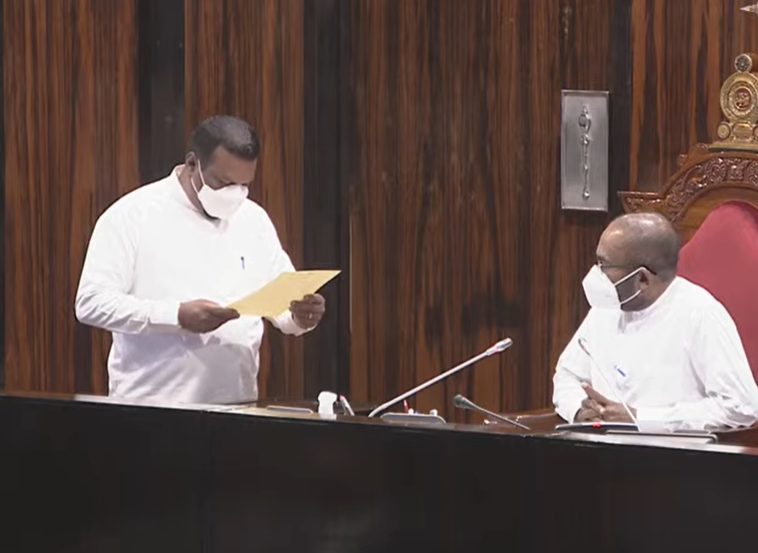 He replaced Mahinda Samarasinghe as a Member of Parliament.

A gazette notice had been issued by the Election Commission naming Lalith Warna Kumara as an MP from the Kalutara District.

Mahinda Samarasinghe had resigned from his Parliament seat to be appointed as Sri Lanka’s new Ambassador to the US. (Colombo Gazette)