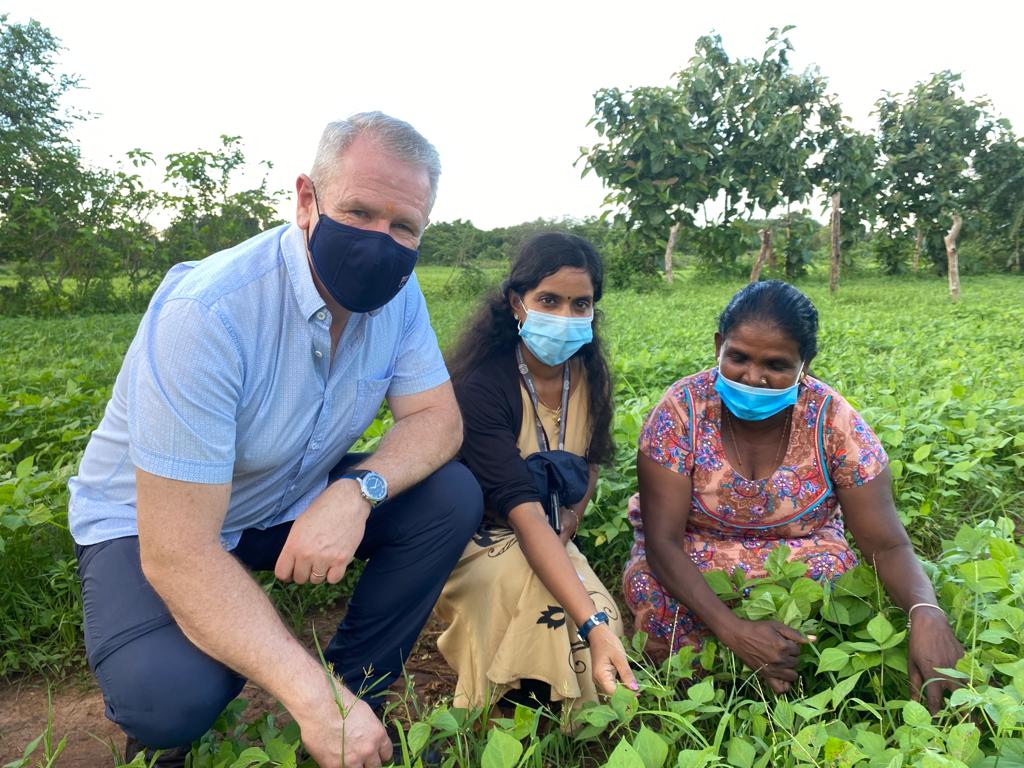 The Australian High Commission has granted an additional AUD1 million or LKR135 million for landmine clearance in Sri Lanka.

The funds have been provided as continued support for landmine clearance charity, the Mine Advisory Group (MAG), until December 2022.

Australia has been a consistent supporter of mine clearance in Sri Lanka since the end of the 26-year conflict in 2009 and has spent more than A$20 million, or LKR2.7 billion, on mines clearance.

The Australian High Commissioner to Sri Lanka David Holly said Australia was pleased to be continuing its successful partnership with MAG.

“We are pleased to have partnered with MAG, and their partner DASH, to have delivered impressive results in demining following the end of the war in the North and Eastern provinces,” he said.

In total, the new project aims to return ca. 220,000 m2 of land – equivalent to 15 cricket pitches – to local people for safe use and help remove the threat of landmines. The new funding will support MAG and its national partner Delvon Assistance for Social Harmony (DASH) to conduct humanitarian demining.

MAG Country Director in Sri Lanka, Valentina Stivanello said MAG is grateful to Australia for its generous support, which together with their partner DASH, will help to release large areas of contaminated land and support the livelihood of communities as well as economic development potential in the North and East of Sri Lanka.

The project will support the Sri Lankan Government’s goal to become mine free, in line with its obligations to the Ottawa Landmine Treaty. MAG estimates more than 5,000 people living close to the minefields will benefit from the initiative.

DASH PM, Ananda Chandrasiri, said the elimination of the terrible legacy of landmines is essential for the future of Sri Lanka.

The three-decade long civil war in Sri Lanka ended in 2009, leaving behind over 2,000 km2 of contaminated land. Today, minefields cover about 13 km2 of land in Sri Lanka that could be used for housing, farming or to build homes,schools and clinics.

Since 2002, MAG has cleared over 43 km2 of land and recovered over 92,000 landmines and unexploded items. (Colombo Gazette)