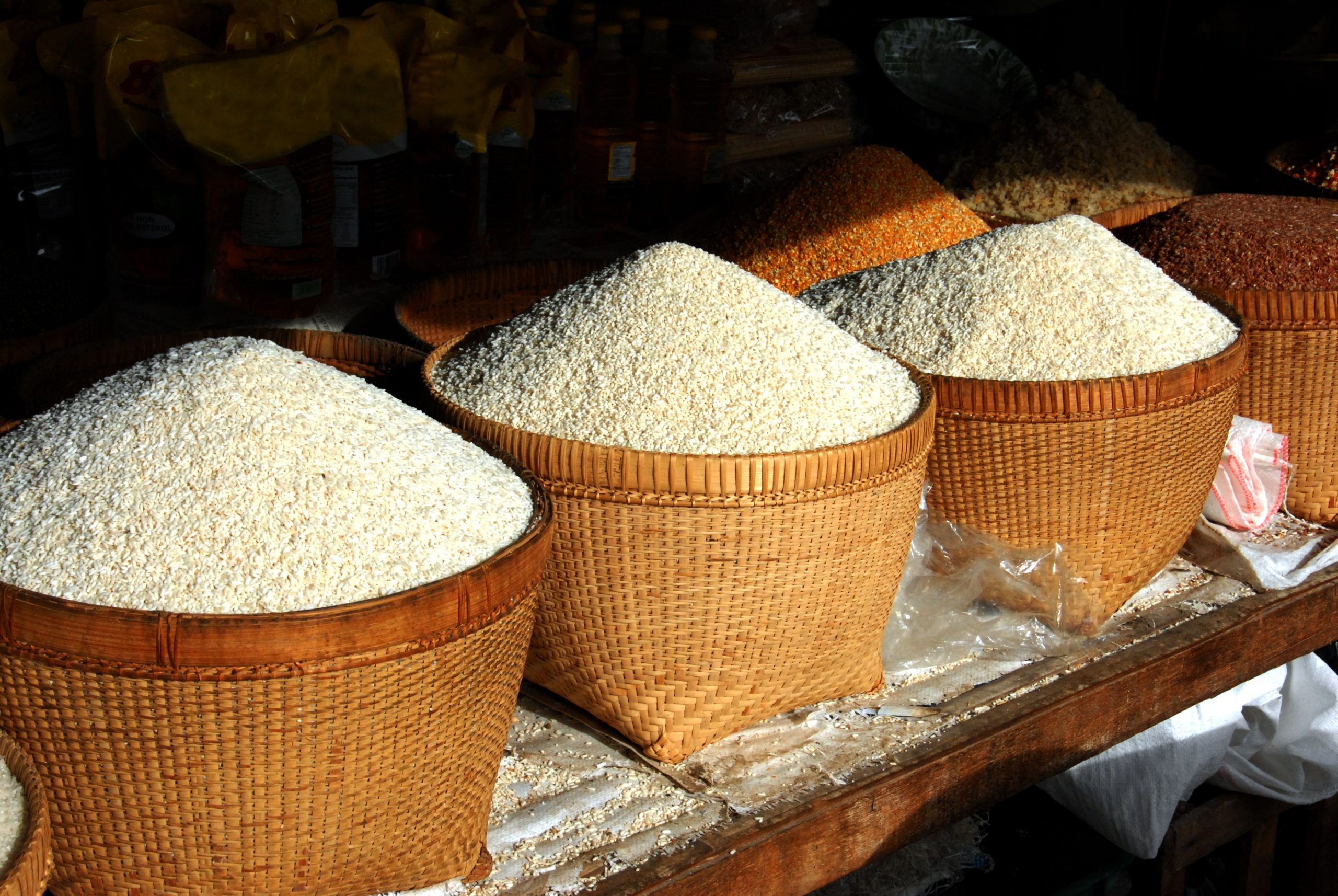 Sri Lanka is to import 20,000 metric tons of rice from Myanmar, the Government said today.

The Government said that approval had been given by the Cabinet on 24th September, 2021 to import 100,000 metric tons of rice.

The decision was taken to ensure there is sufficient buffer stocks of rice and no shortage.

The rice will be imported at a cost of USD 460 per metric ton by the Government of Sri Lanka. (Colombo Gazette)