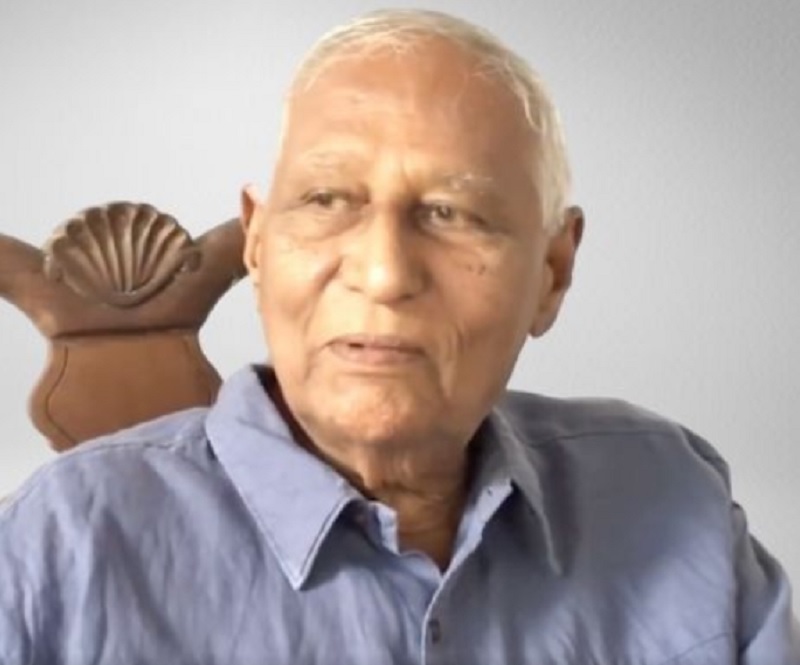 Former Minister of Housing, Sirisena Cooray, passed away today while receiving treatment at a private hospital in Colombo.

He served as the Mayor of Colombo from 1979 to 1989 and was elected from Colombo to Parliament in the 9th parliamentary election in 1989.

Following his election to Parliament, Cooray was appointed Minister of Housing and Construction in the Ranasinghe Premadasa cabinet.

He had also served as General Secretary of the United National Party during the tenure of party leader Ranasinghe Premadasa. (Colombo Gazette)