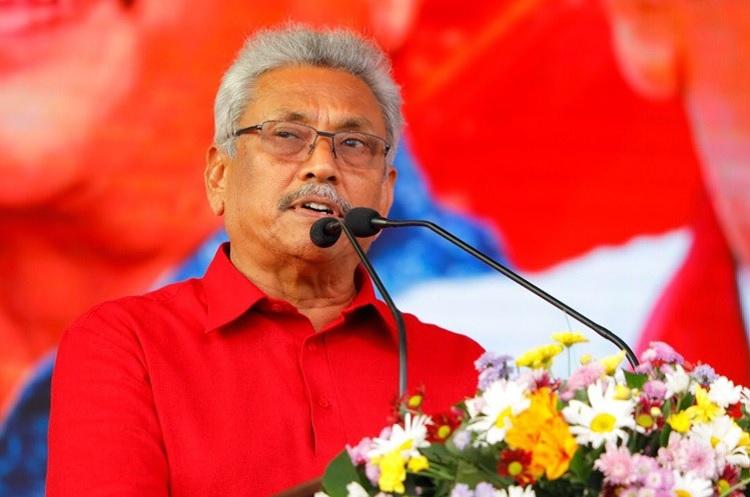 The United National Party (UNP) says it is not surprising that Sri Lanka has been ignored for the virtual summit on democracy hosted by the United States of America.

The UNP condemned the recent allegations levelled by President Gotabaya Rajapaksa with regards to the Easter Sunday attacks, while declaring open the elevated highway which was a project initiated by the previous government.

The UNP pointed out that neither the Presidential Commission of Inquiry report nor the Select Committee of Parliament report have stated that former Prime Minister Ranil Wickremesinghe nor any former Minister of the Cabinet are responsible for the attacks.

“What the President is suggesting is that persons not responsible for the Easter Sunday Attacks, and against whom there are no judicial decisions to that effect, be deprived of their Civic Rights by legislation. This is contrary to the fundamental principles of Democracy. This brings into conflict the judicial and legislative process. Therefore, this also violates article 3 and 4 of the Constitution of Sri Lanka. This statement is also a violation of the President’s oath to uphold the Constitution,” the UNP said in a statement.

In this background, the UNP said it is not surprising that Sri Lanka, under this current Government, has not been invited for the virtual summit on democracy hosted by the United States of America.

United States President Joe Biden has snubbed Sri Lanka by not inviting it for a virtual democracy summit featuring over 100 countries.

India, Pakistan, Maldives and Nepal are among the South Asian countries invited to attend the summit.

China and Russia are among the few countries together with Sri Lanka not invited for the summit. (Colombo Gazette)