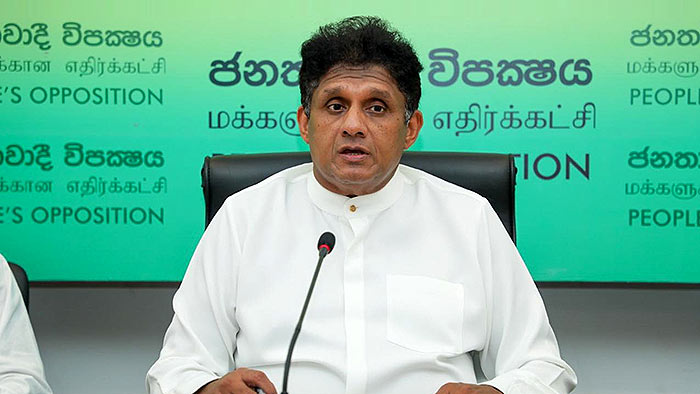 The opposition today noted that the gas cylinder issue is a threat to national security.

Opposition Leader Sajith Premadasa told Parliament today that the Government must take steps to enforce its policy on national security.

He said that the Government cannot play down the issue by saying there is no threat to the public from gas cylinders.

Meanwhile, a young woman who was receiving treatment at the Colombo National Hospital following a recent gas cylinder explosion, succumbed to her injuries yesterday.

The 19-year-old woman was a resident of Welikanda.

Another gas leak had resulted in an explosion in a house in Kottawa.