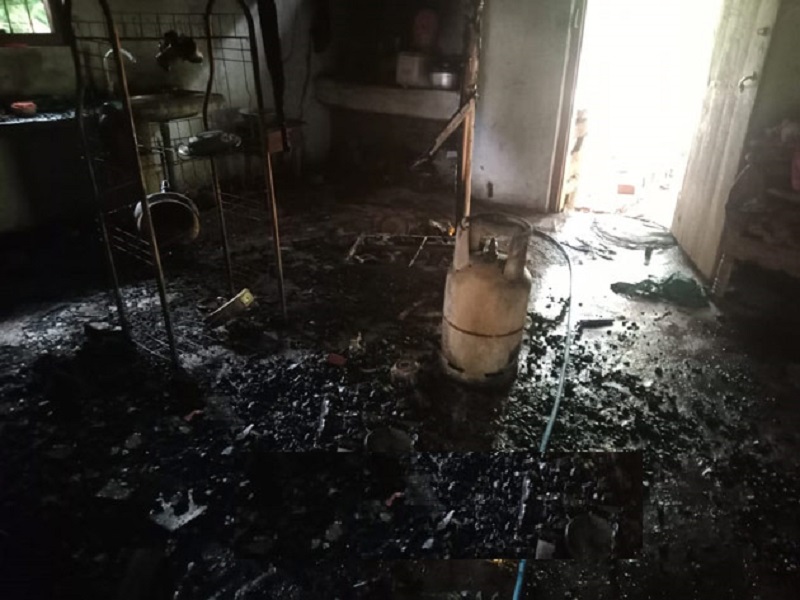 The latest explosion was reportedly caused by a leak in the gas cylinder.

No one was in the house at the time of the explosion.

Meanwhile, a young woman who was receiving treatment at the Colombo National Hospital following a recent gas cylinder explosion, succumbed to her injuries today.

The 19-year-old woman was a resident of Welikanda.

Yesterday another gas leak had resulted in an explosion in a house in Kottawa.