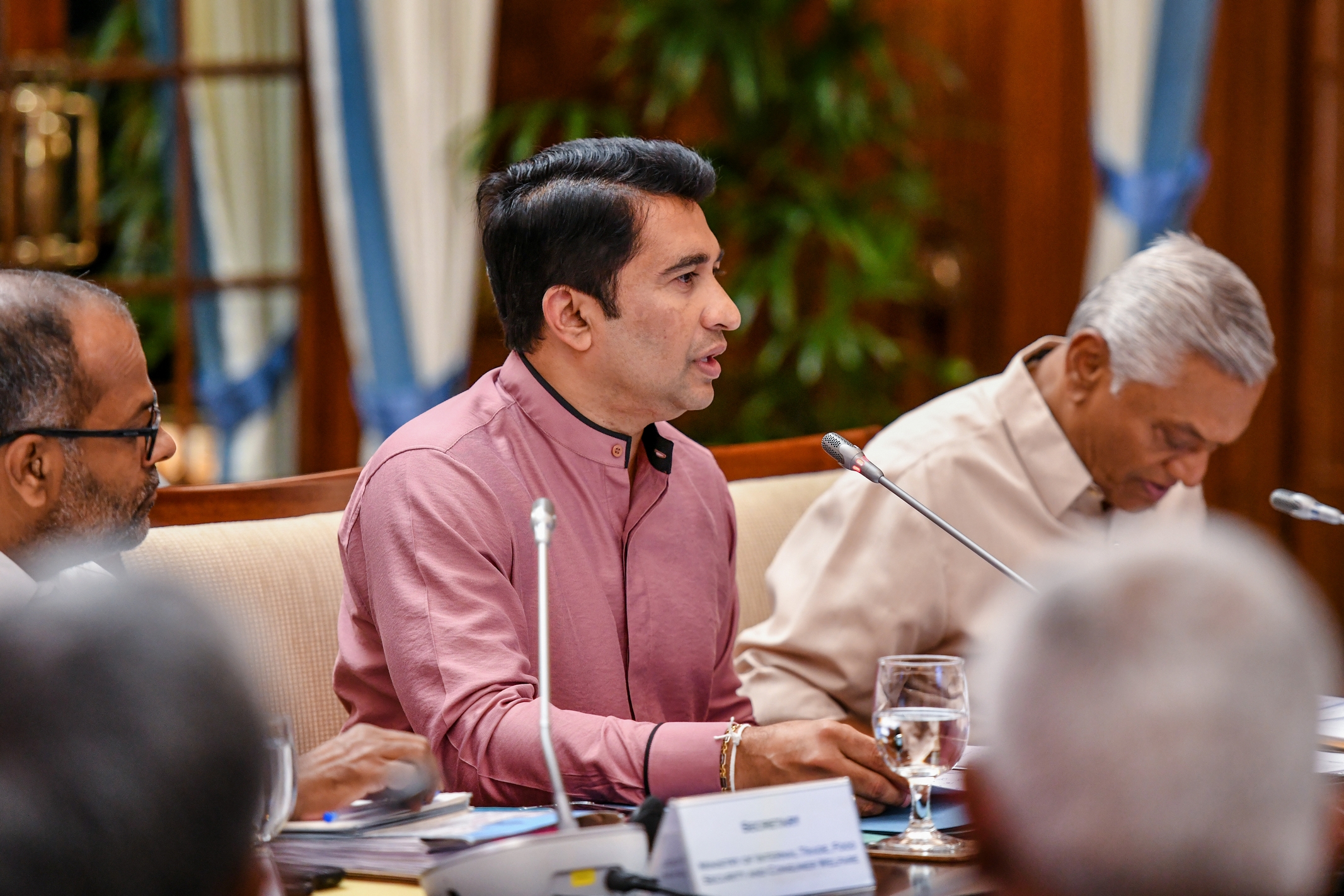 SLPP member and State Minister Roshan Ranasinghe slammed former President and SLFP leader Maithripala Sirisena over a statement he had made in Parliament yesterday.

Ranasinghe said that he was accused of spreading gossip by the former President.

The State Minister denied the claims and added that it is the former President who spreads gossip.

He also said that the former President was trying to use the fertiliser issue to revive the SLFP.

Ranasinghe said that the SLPP has no issue with the SLFP but if individuals want to leave the Government they can do so.

Meanwhile, SLFP MP and State Minister Lasantha Alagiyawanna criticised Ranasinghe for making the statement in Parliament this morning in the absence of Maithripala Sirisena.

He said that the SLPP must not continue to drag the issue but warned that if they do then the SLFP will also not remain silent.

Sirisena had yesterday noted that the Government has 2/3rd majority because of the SLFP.

He also warned the Government of the consequences as a result of statements being made against him by Minister Mahindananda Aluthgamage. (Colombo Gazette)