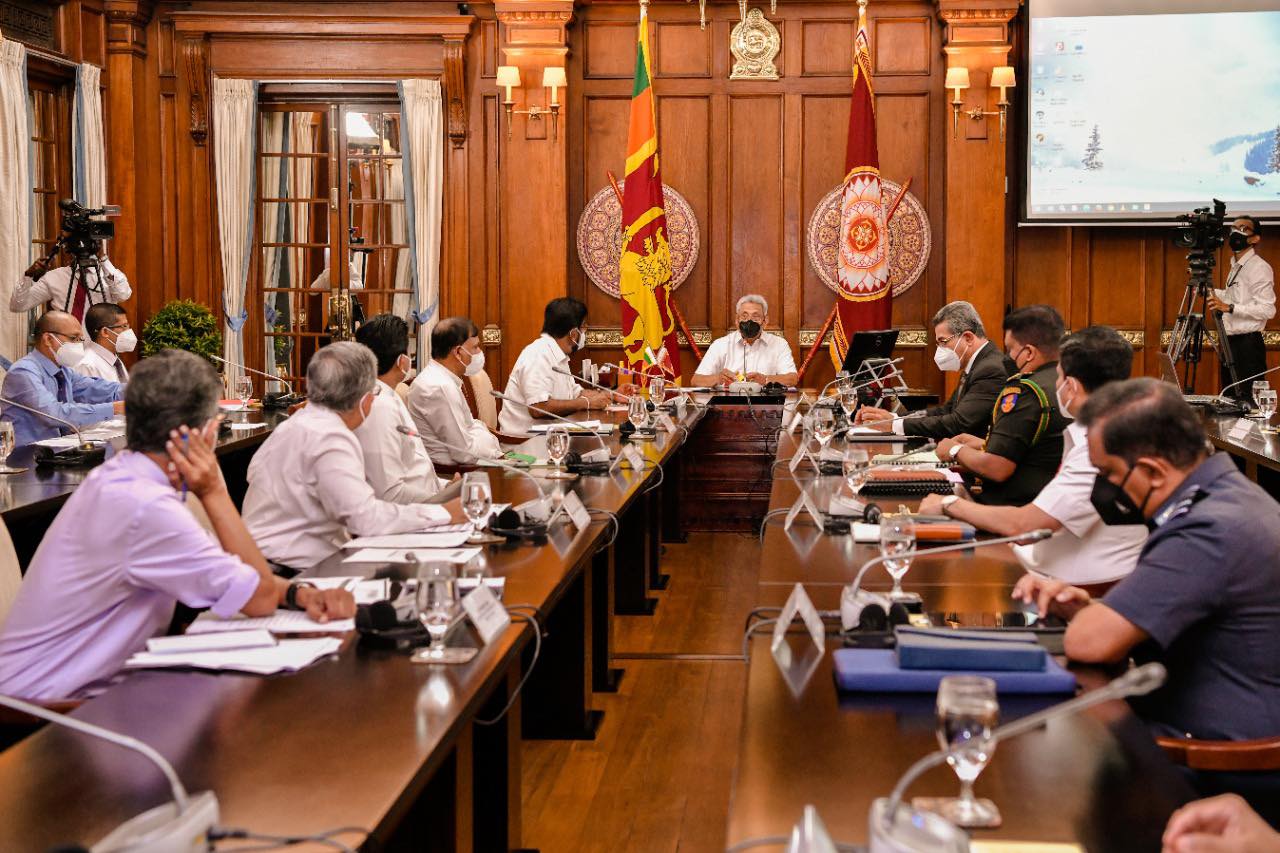 President Gotabaya Rajapaksa has ordered the authorities to import the Covid pill, Molnupiravir.

The President gave the instructions at the COVID Task Force meeting held today.

The President instructed State Minister Professor Channa Jayasumana to take steps to import the drug through the State Pharmaceutical Corporation.

The health authorities were also instructed to take necessary steps to launch a mobile vaccination service to administer the booster dose.

It was decided to administer the booster dose to all those over the age of 60.

The Task Force also decided to give the third dose to all those over the age of 20 who have received the second dose of the Covid vaccine and are suffering from non-communicable diseases.