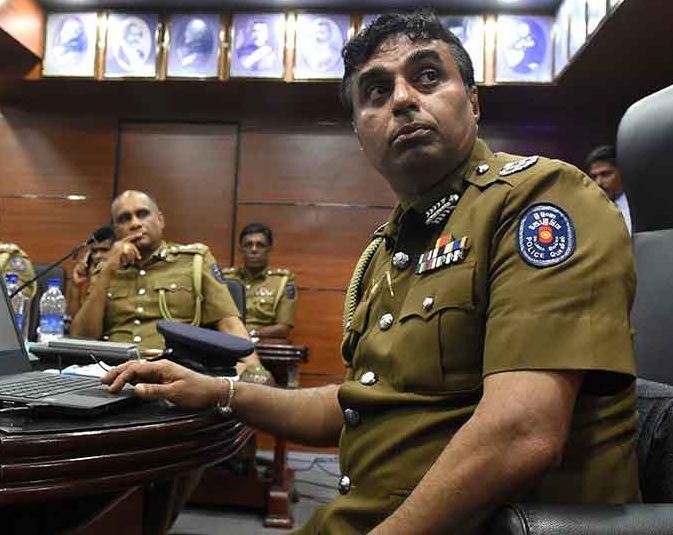 Inspector General of Police (IGP) C.D. Wickramaratne has been summoned to appear in court on the 29th of November to give evidence in the case against former IGP Pujith Jayasundara.

The Colombo High Court Trial-at-Bar issued summons on the IGP to give evidence in the case linked to the Easter Sunday attacks.

The Attorney General (AG) had recently filed 855 charges against Jayasundara over the Easter Sunday attacks.

They were accused of failing to prevent the attacks despite receiving intelligence information. (Colombo Gazette)