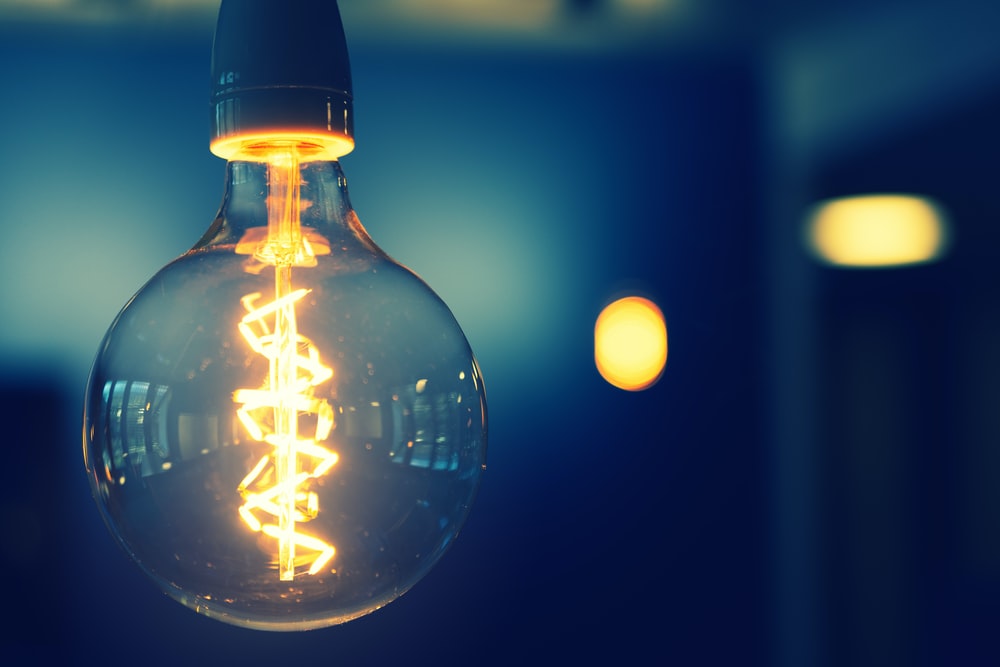 Ceylon Electricity Board (CEB) engineers have warned of power cuts owing to an ongoing work-to-rule campaign.

The CEB Engineers’ Union warned that the work-to-rule campaign will have an impact on electricity distribution after office hours.

CEB engineers attached to the trade union are working only during office hours as a result of the work-to-rule campaign.

The engineers warned that if there is a breakdown after office hours it will not be attended to.

The work-to-rule campaign was launched by the CEB trade union in protest against the New Fortress Energy deal.