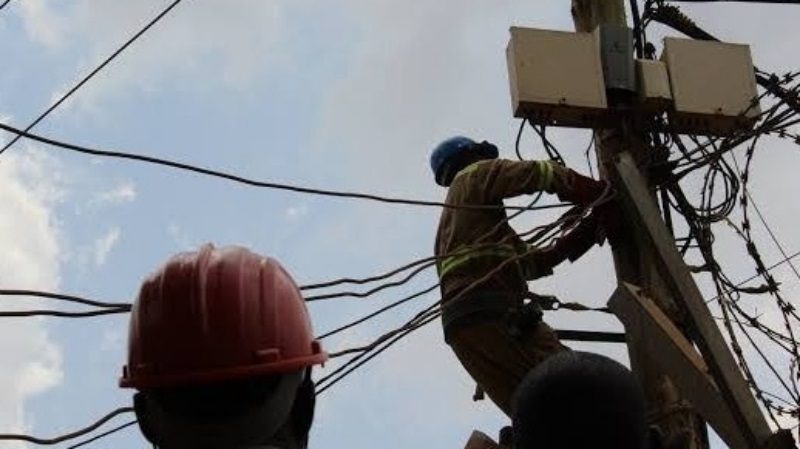 The CEB Engineers’ Union (CEBEU) said that its members will only work during normal office hours from today.

They have raised strong objections to the deal reached between the Government and the US based New Fortress Energy company.