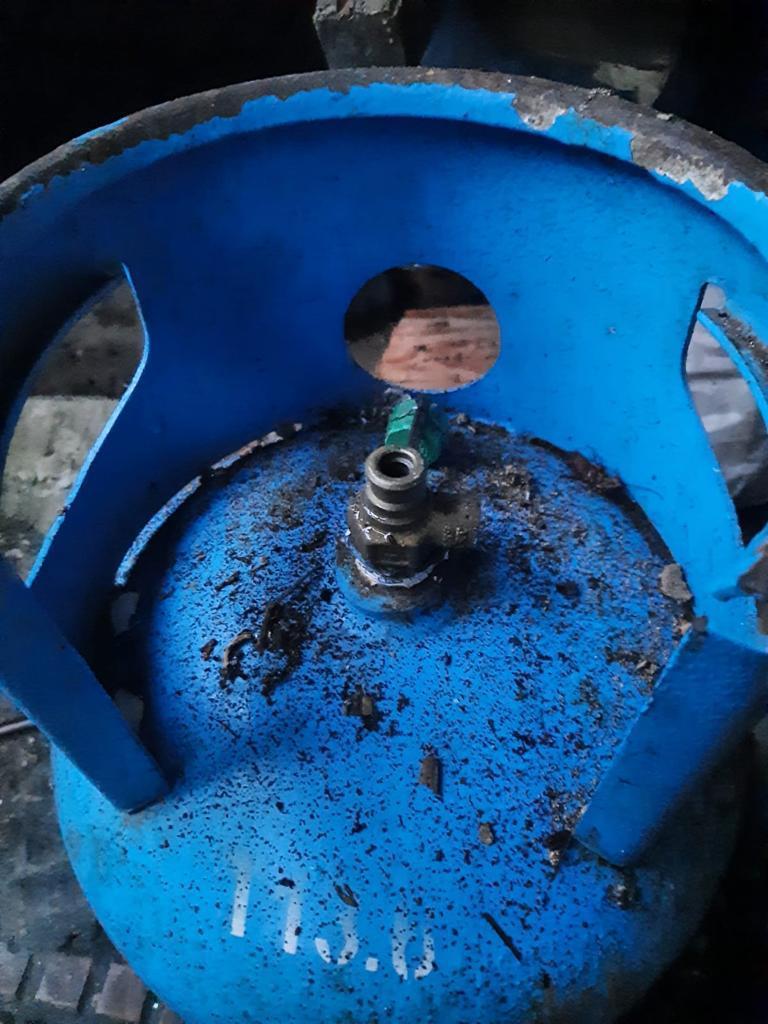 Another gas leak has resulted in an explosion in a house in Kottawa.