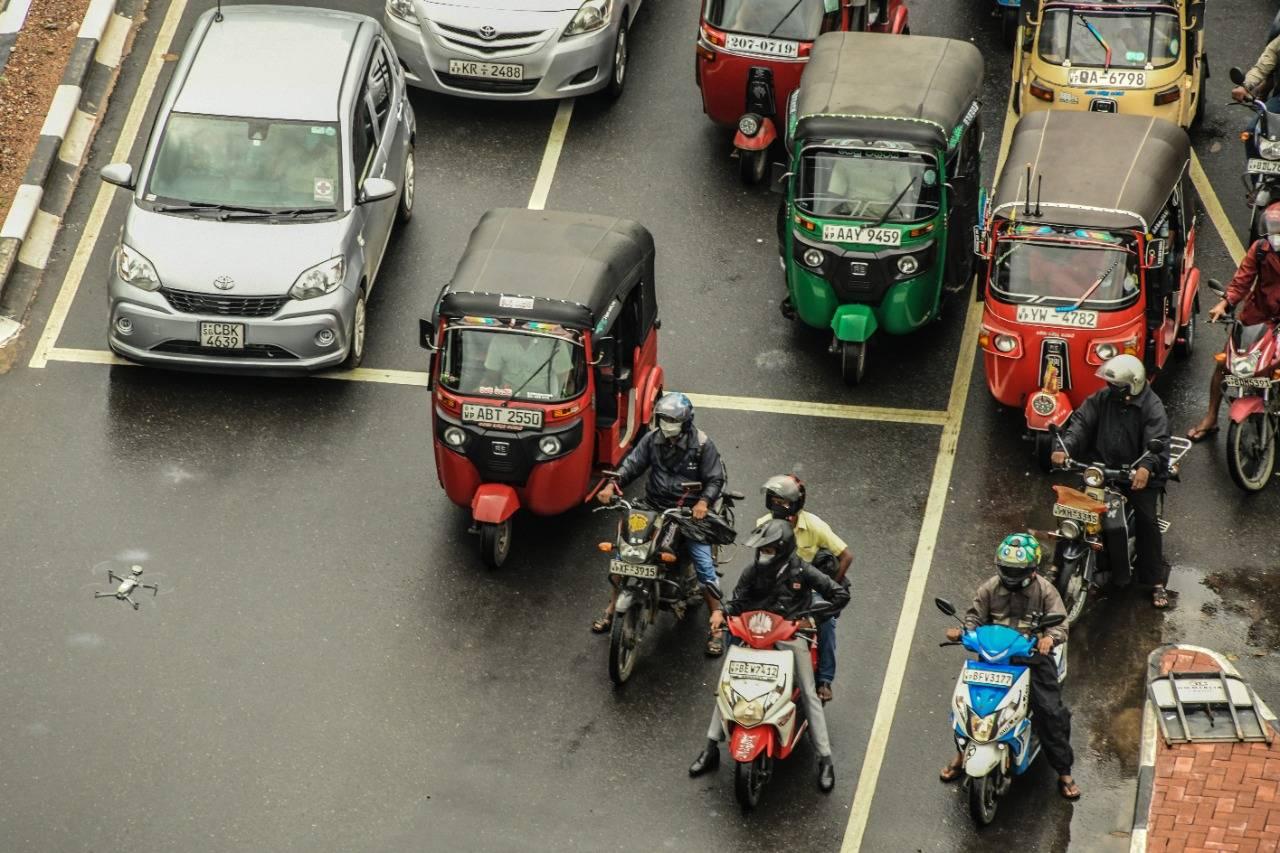 The Sri Lanka Air Force today deployed a helicopter and drones to monitor traffic in Colombo and the surrounding areas.

Accordingly, a Bell 212 helicopter was used to monitor traffic this morning and evening while drones were also deployed.

President Gotabaya Rajapaksa had instructed the authorities to identify the specific areas in and around Colombo where there is heavy traffic.

He has given instructions to the Police to take steps to reduce the traffic congestion in the city. (Colombo Gazette)