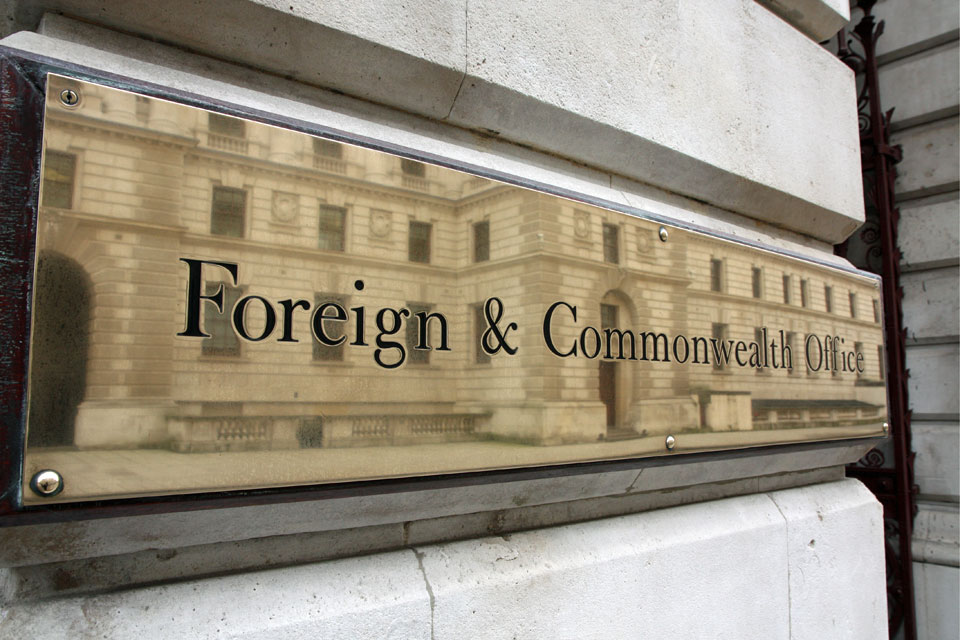 The human rights situation in Sri Lanka continued to deteriorate during the first half of 2021, the United Kingdom has observed.

The UK Foreign and Commonwealth Office noted that the January 2021 report on Sri Lanka by the Office of the UN’s High Commissioner for Human Rights (OHCHR) had expressed deep concern over “trends emerging over the past year, which represent clear early warning signs of a deteriorating human rights situation and a significantly heightened risk of future violations”.

The UN Human Rights Council (UNHRC) adopted resolution 46/1 in March, expressing serious concern about these trends, and stressing the importance of a comprehensive accountability process for all human rights violations and abuses committed in Sri Lanka.

“Security forces increased their surveillance and intimidation of human rights activists and their use of the Prevention of Terrorism Act, with a number of arbitrary arrests. The government proposed new regulations with powers to arrest and send individuals to rehabilitation centres to be ‘deradicalised’ with no judicial oversight or requirement for further process,” the UK Foreign Office said.

The UK also noted that the President pardoned a convicted murderer on death row and appointed controversial individuals to lead independent institutions such as the Office of Missing Persons.

“The Government initiated activity to obstruct accountability in a number of emblematic human rights cases. There were several deaths in custody which the Sri Lankan Bar Association described as having all the hall-marks of extrajudicial killings,” the UK Foreign Office said. .

The UK also said that Government marginalisation of minority groups continued, with the banning of several groups including Tamil and Muslim welfare organisations, and restrictions on memorialisation events particularly for communities in the North and East. (Colombo Gazette)