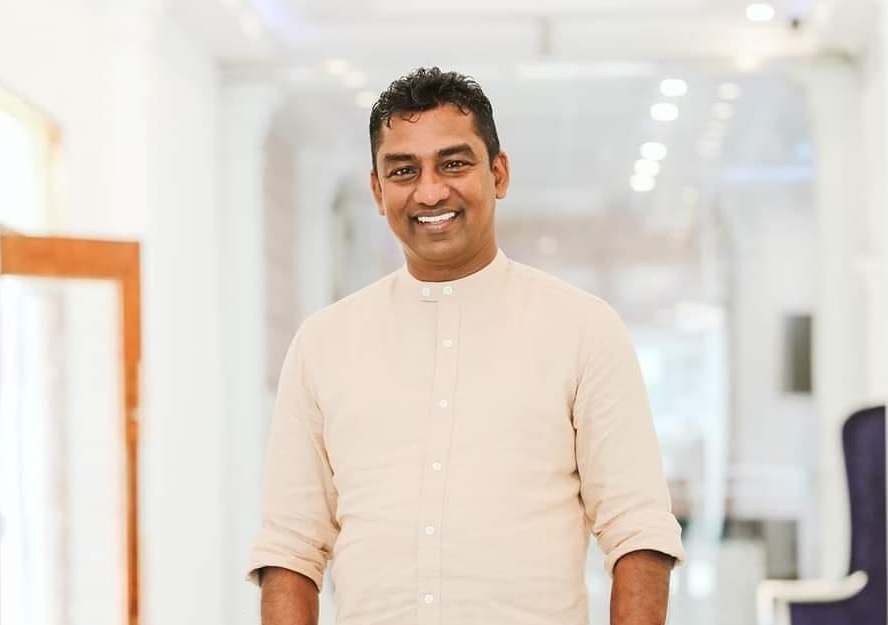 The Speaker said that he had taken note of the concerns raised over the statement made by the MP, disrespectful to women.

Speaker Mahinda Yapa Abeywardena said that the Parliament Women Caucus had met him and raised concerns over the statement.

He warned the MP to avoid making such statements in Parliament in future.

The Speaker also warned that stern action will be taken if such statements are made by any MP in Parliament in future.

However, Tissakutti Arachchi insisted that he did not make any statement disrespectful to women.

He demanded that any disrespectful statement he made be made aware to him.

The Speaker responded saying the MP might as well express regret over his statement.

The MP refused to express regret saying he had not made any statement disrespectful to women.

A tense situation then arose with some MPs coming to the well of the House and engaging in a heated exchange. (Colombo Gazette)