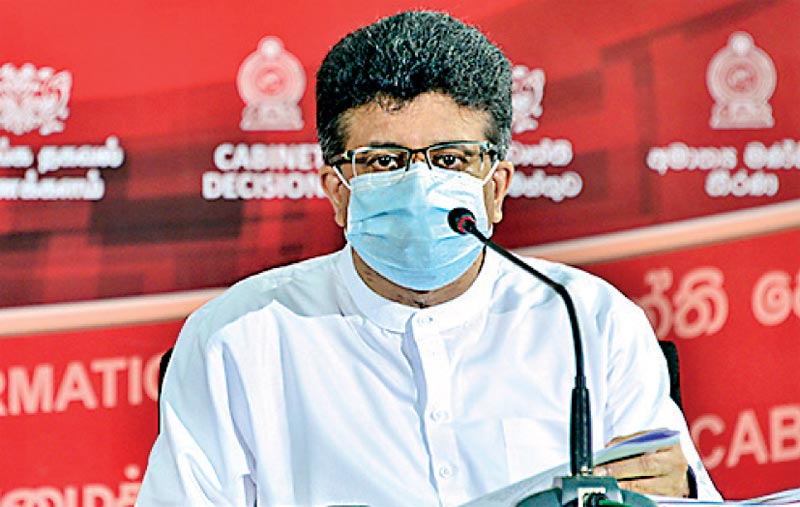 Energy Minister Udaya Gammanpila today warned that the poor man will suffer as a result of the fuel used by the rich.

He said that people with expensive vehicles burn a lot of fuel while there are those who do not use fuel at all.

However, the Minister noted that the poor man will be forced to bear the losses incurred by the Government for not increasing the price of fuel.

Speaking in Parliament, Gammanpila said that a proposal was submitted to the Cabinet in March to help bring stability to the price of fuel in Sri Lanka.

However, he said the proposal has not yet been approved by the Cabinet.

Gammanpila said that the Central Bank has proposed switching to a fuel price formula.

The Minister said that if there is no alternative then a fuel price formula will be the only solution. (Colombo Gazette)