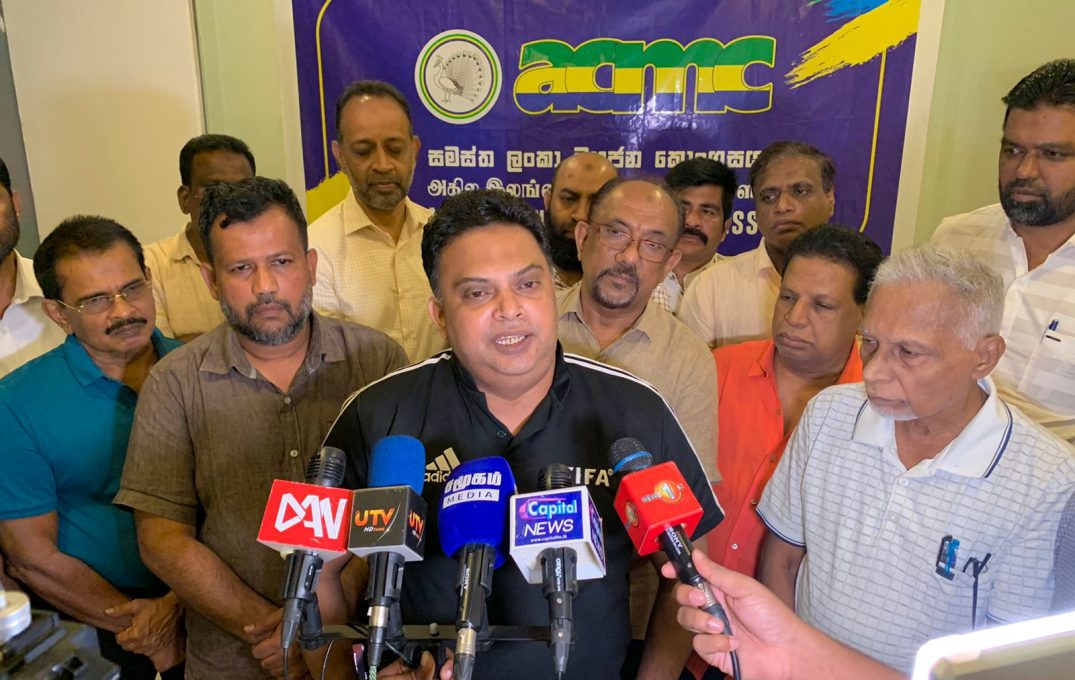 The All Ceylon Makkal Congress (ACMC) headed by MP Rishad Bathiudeen, has decided to vote against the 2022 Budget.

The decision was taken by the ACMC at a meeting held last night.

Accordingly, the ACMC said that that it had unanimously decided to vote against the Budget 2022 which was presented in Parliament by Finance Minister Basil Rajapaksa.

As a result all four MPs from the ACMC have been told to vote against the budget.

The ACMC said that all MPs of the party have been informed in writing and via email about the decision.