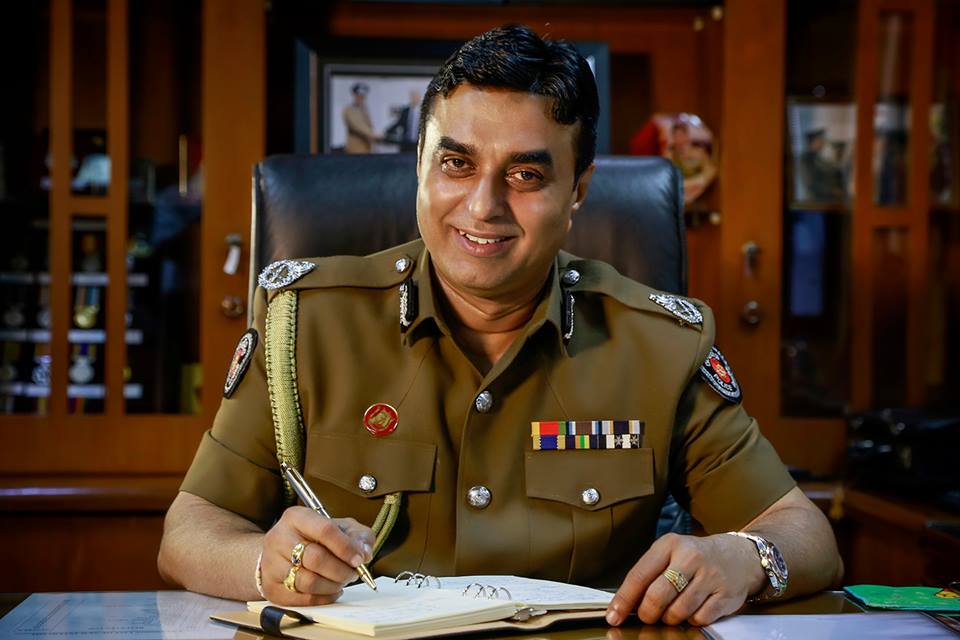 The charges were read out before the Colombo Permanent High Court Trial-at-Bar today.

AG informs court former intelligence chief will not be a witness