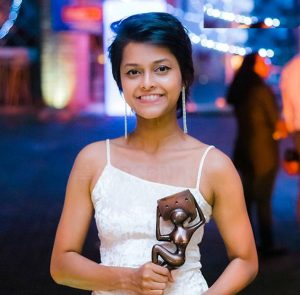 Ms. Kushani Rohanadeera, Deputy Secretary General and Chief of Staff and the Secretary to the Women Parliamentarians’ Caucus (WPC) said that the felicitation event will be organized by the Members of the Caucus.

Rohanadeera further stated that the program will be conducted by following the Covid health guidelines.

The song become a major global hit and crossed over 150 million views on YouTube.

Yohani was also exclusively signed as a Wingman India artist and will be managed by Sonu Lakhwani in India. (Colombo Gazette)