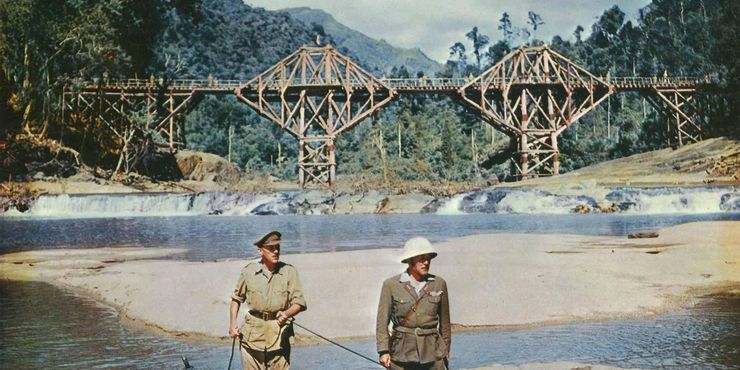 The Bridge On The River Kwai, a movie shot in Sri Lanka and released in 1957 has been rated among the top 10 action movies from Hollywood’s golden age.

In the movie, Colonel Nicholson, a British Prisoner of War (POW), is forced to build a bridge for the Japanese. Soon, an escaped American officer returns, looking to blow up the bridge.

IMDb has rated the movie at number 3 among the 10 best action movies from Hollywood’s golden age.

Besides the explosions and the bullets, the dialogue in the movie is riveting and so is the Sri Lanka setting where most of the proceedings take place, despite the film being about a bridge on the Thailand-Burma railway.

Actor Jack Hawkins gives a performance of his life as Nicholson, and there is hardly a hole in the plot, mostly because the director sticks to the events that actually happened in real life.

North By Northwest (1959) was rated as the best action movie from Hollywood’s golden age. (Colombo Gazette)