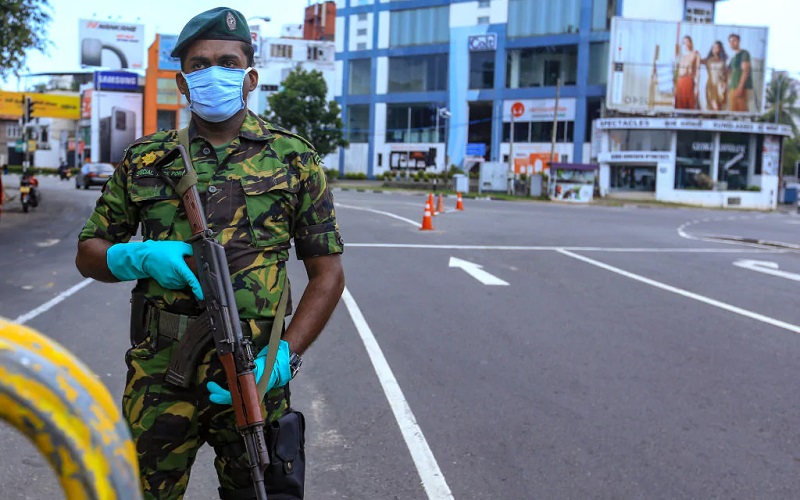 Concerns were raised in Parliament today over snap checkpoints established around the island.

The main opposition Samagi Jana Balawegaya (SJB) questioned if there was a security threat to the country.

SJB MP Nalin Bandara said that even he was checked at several security points while heading to Parliament today.

The MP said that the Government must explain as to why there was a sudden heavy security presence in the country.

The SJB said that it suspects the heavy security presence was an attempt to disrupt a protest scheduled to be staged by the opposition in Colombo today. (Colombo Gazette)