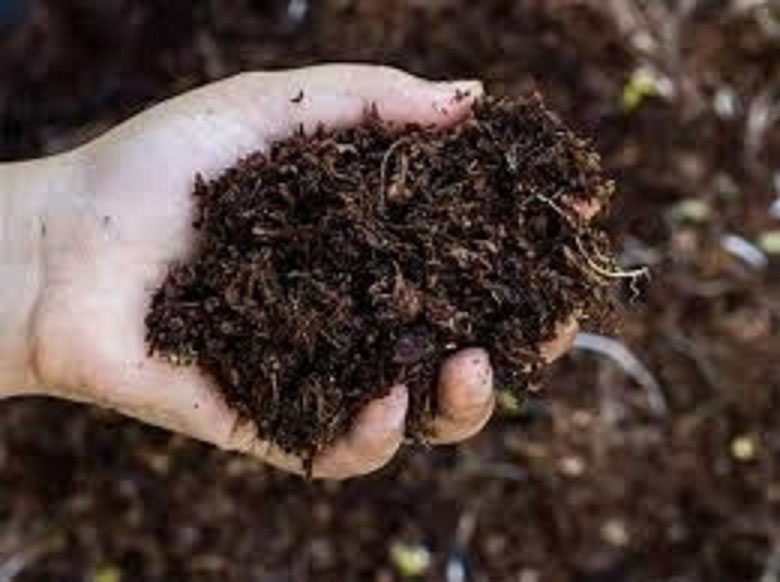 The Agriculture Ministry has insisted that samples of the Chinese fertiliser imported to Sri Lanka will not be retested.

Chinese Ambassador in Sri Lanka Qi Zhenhong had said that the Government has agreed to test the fertiliser samples through a third party.

However, Agriculture Ministry Secretary Prof. Udith K. Jayasinghe has said that the decision not to go to a third party for testing has not changed, the IANS news service reported.

A number of agricultural academic organisations have protested against China’s fertiliser ship and had claimed it would have a long term consequences on country’s soil.

Over the last two month, the fertiliser vessel has been hovering around western seas off Sri Lanka at times switching off the Automatic Identification System (AIS), hiding the ship’s location.

While twice rejected bacteria-infected Chinese fertiliser ship has created diplomatic tussle between Sri Lanka and China, agriculture rights activists in the island nation have charged that the vessel with so-called organic fertiliser is worse than a ‘nuclear bomb’.

Namal Karunaratne, National Organiser of the All Ceylon Farmers Federation complained that once mixed with the local soil, the spread of bacteria contained in the Chinese organic fertiliser in question could not be stopped and neither bacterium could be destroyed. (Colombo Gazette)