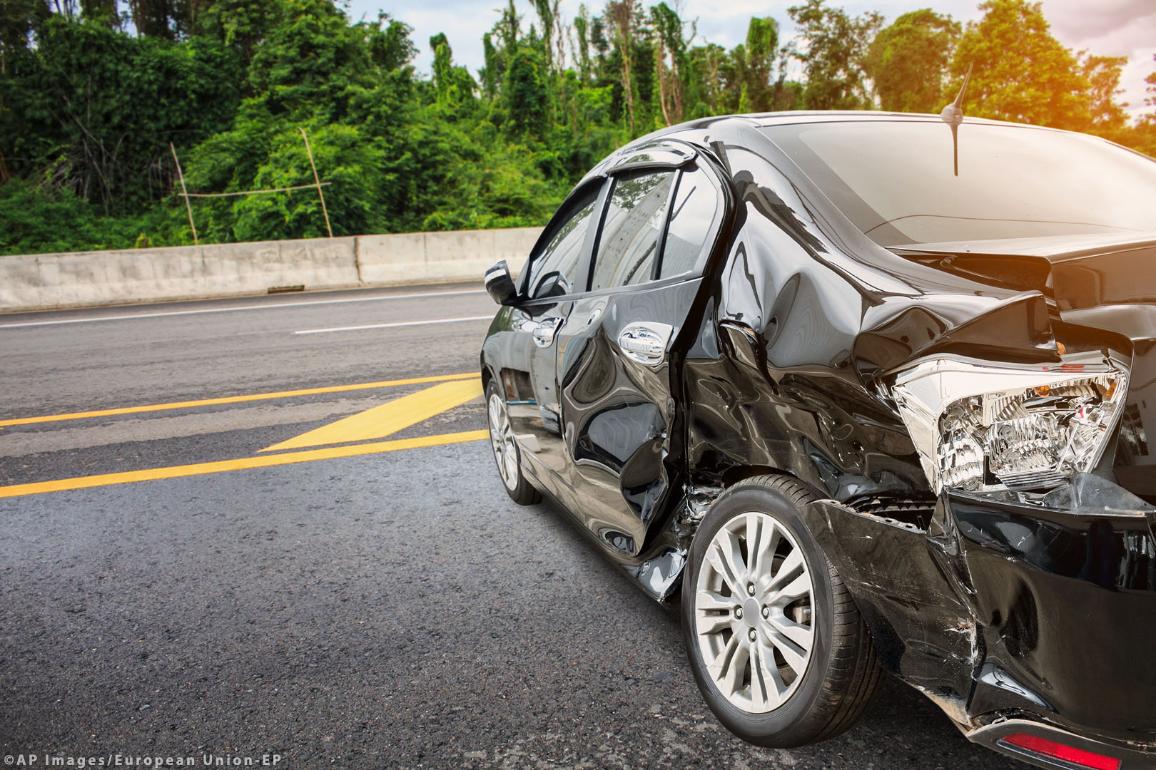 Over 1940 people have been killed in road accidents in Sri Lanka so far this year, the Government said.

Minister of Public Security (Dr.) Sarath Weerasekera said that a total of 1948 people have been killed in road accidents this year.

He also said that 27000 people have been killed in road accidents over the past 10 years.

The information was disclosed at the Ministerial Consultative Committee on Public Security held in Parliament.

Weerasekera said that a special program will be implemented by the Sri Lanka Police and affiliated institutions to ensure road discipline.

He also said that a spot fines and a driver demerit point system will be introduced soon.

A two-week training program for inter-provincial bus drivers will also be launched in the near future. (Colombo Gazette)