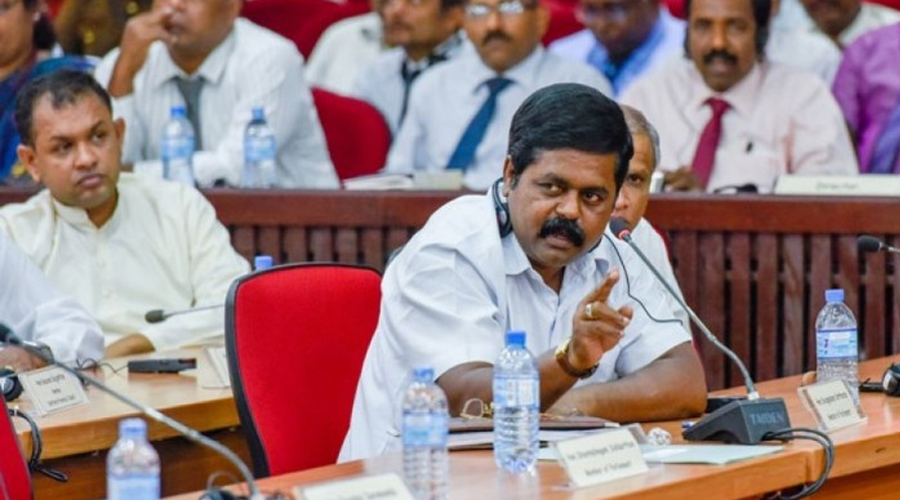 The Tamil National Alliance (TNA) says it is prepared to have talks with the Government.

TNA Parliamentarian S. Sritharan said that the TNA has never closed the doors on talks with any administration.

He told Parliament that even in the past the TNA had negotiated with the Government in an attempt to seek solutions for issues faced by the Tamils.

Sritharan said this in response to a call made by ruling party MP Shantha Bandara for the TNA to work with the Government to find solutions to the issues faced by Tamils.