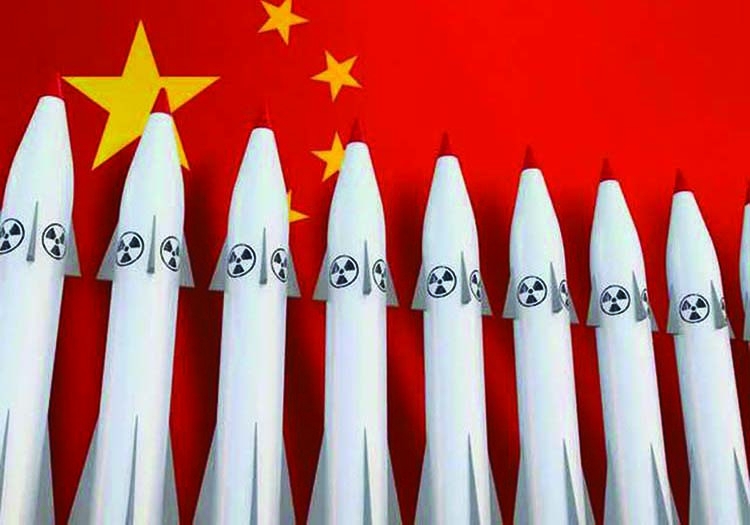 China is trying to emerge as a key defence exporter to certain Sough Asian and Southeast Asian countries in India’s neighborhood, but is supplies to the Bangladesh armed forces have raised questions over the quality and longevity of the products. Defects have been detected in the newly inducted frigate for the Bangladesh Navy besides basic trainer aircraft and K-8 aircraft for the Bangladesh Air Forece and short-range air difence system for the Bangladesh military, Economic Times has gathered.
The quality of Chinese supplied naval platforms for Bangladesh Navy has also come under the scanner, said people in the know. Over the past decade, $2.59 billion was reportedly spent by Bangladesh on acquiring Chinese military equipment.
The type 053H3 frigate for the Bangladesh Navy have defects in fire control system as well as in the helicopter fuelling and defueling system. Defects have also been unearthed in the gyro compass. The frigates were supplied by Poly Technologies Inc.
Poly Technologies is a subsidiary of China Poly Group Corporation, a trade company with headquarters in Beijing, which deals with missiles and other military products. The company was founded by the Chinese army and is one of China’s largest arms exporters.
Diamond DA-40 basic trainer aircraft supplied by Wanfeng Aviation of China have faced trouble with operation of various control systems, said one of the persons, who did not wish to be identified. Wanfeng Aviation acquired Diamond Aircraft Industries from Australia in 2017. Wanfeng Aviation is part of Wanfeng Auto Holdings Group, headquartered in Xinchang County, China.
The Bangladesh Air Force, which purchased three K-8 aircraft from China National Aero Technology Import and Export Corporation (CATIC), has been facing trouble over ‘armament problem of hung ordnance’. The CATIC also defaulted in supplying engines for PT-6 aircraft for the air force and could only supply three out of ten promised for the particular aircraft.
China is also supplied short range air defence system FM-90 to Bangladesh but its system component CV-102 was found defective due to sudden power surge, causing damage to klystron sparking and filament, according to those in the know. The component was supplied by China Vanguard Industry Company Limited, said the people. (AA News Desk)
Post Views: 286