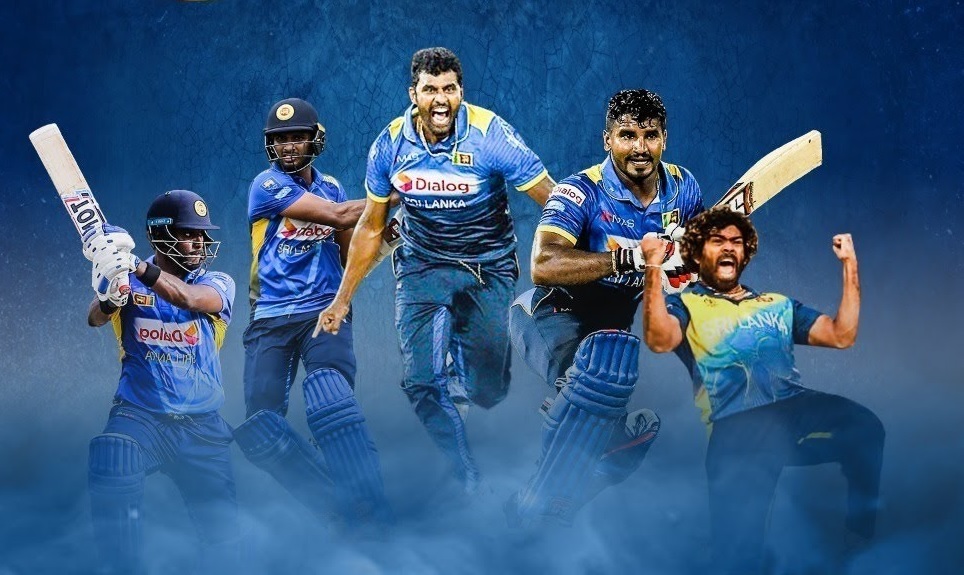 Ten players who were overlooked during the Lanka Premier League 2021 player draft are now to be included on the insistence of the Sri Lanka cricket board.

Issuing a statement today, the Sri Lanka Cricket (SLC) said that the player draft was conducted with utmost transparency with clear processes and procedures set in place on the criteria of selection of the players and also clear guidelines given on the same to the franchise holders.

For this year’s edition, the Lanka Premier League 2021 received 673 applications from foreign players expressing their interest to be included in the player draft, whilst 358 local cricketers, (including players who have entered into central and domestic contracts with the SLC) who were keen to represent the domestic presence at the LPL were included in the ‘player draft’ following recommendations made by the Major Clubs with the consent of such players.

Accordingly, a total of 1031 players (local and overseas) went into the draft, whilst the right of selecting the suitable and desirous players for the 20 member squads, was solely vested with the franchise owners subject to compliance with the guidelines set by the SLC.

However, despite the overall success, Sri Lanka Cricket, which is the governing body of the LPL, has observed that franchise owners had opted not to select certain national players and some young players who play excellent domestic cricket and are considered potential future stars.

Considering the deficiency and in the interest of the game of Cricket in Sri Lanka, the Governing Council of the Lanka Premier League 2021 decided to forward the names of 10 deserving players, (including players who have entered into central and domestic contracts with the SLC) who missed out during the player draft, to all the franchise owners, and make it mandatory for each franchise to select two players out of the given 10 into their squad, thus expanding the squad strength from 20 to 22.

As such, Sri Lanka Cricket said that along with the event rights partner of Lanka Premier League [‘Innovative Production Group (IPG)] all required steps will be taken to ensure that the Lanka Premier League 2021, of which the inaugural edition was a huge success story, will be continued on an even bigger scale, whilst ensuring that the league is run with integrity as its topmost consideration. (Colombo Gazette)