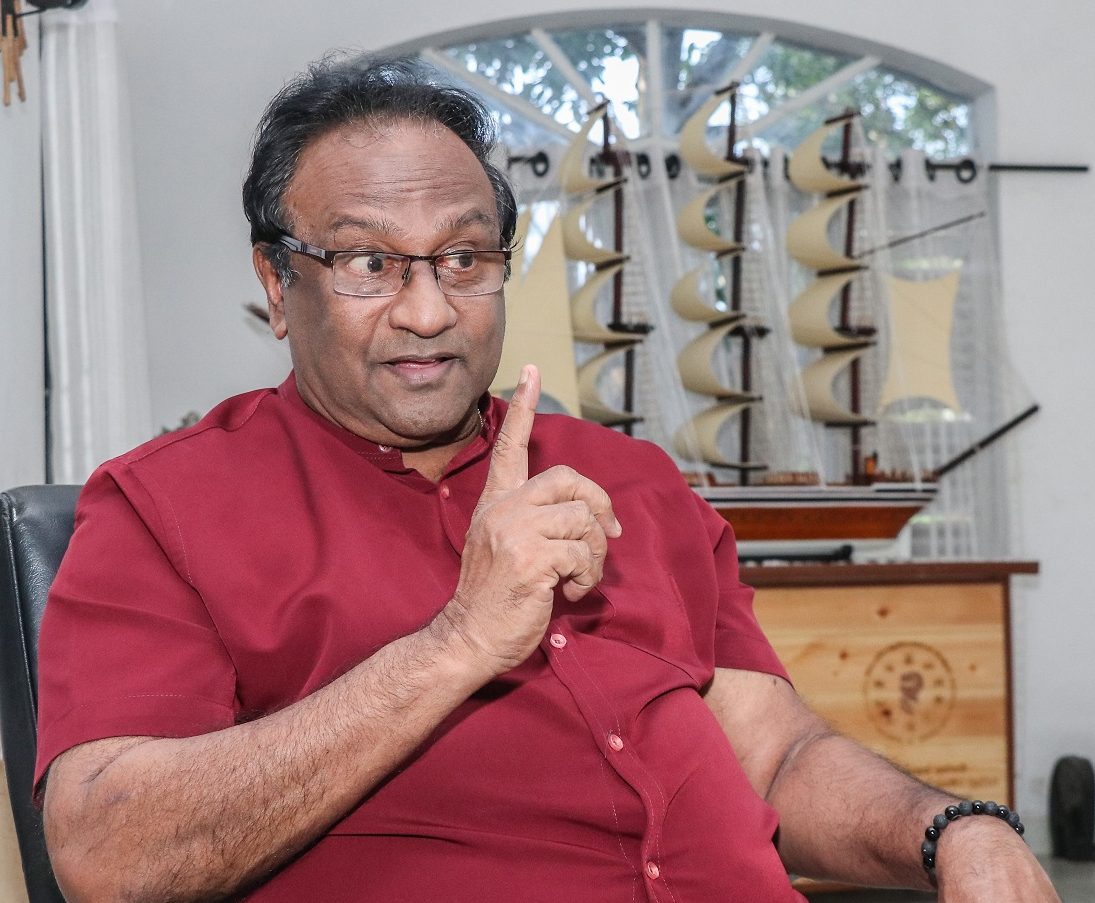 Weerasekera told Parliament today that the claims made by opposition Parliamentarian Harin Fernando was false.

The opposition MP had claimed that the meeting took place at the residence of Zahran Hashim.

The Minister of Public Security said that Harin Fernando had made a false statement in Parliament and that no such meetings took place. (Colombo Gazette)