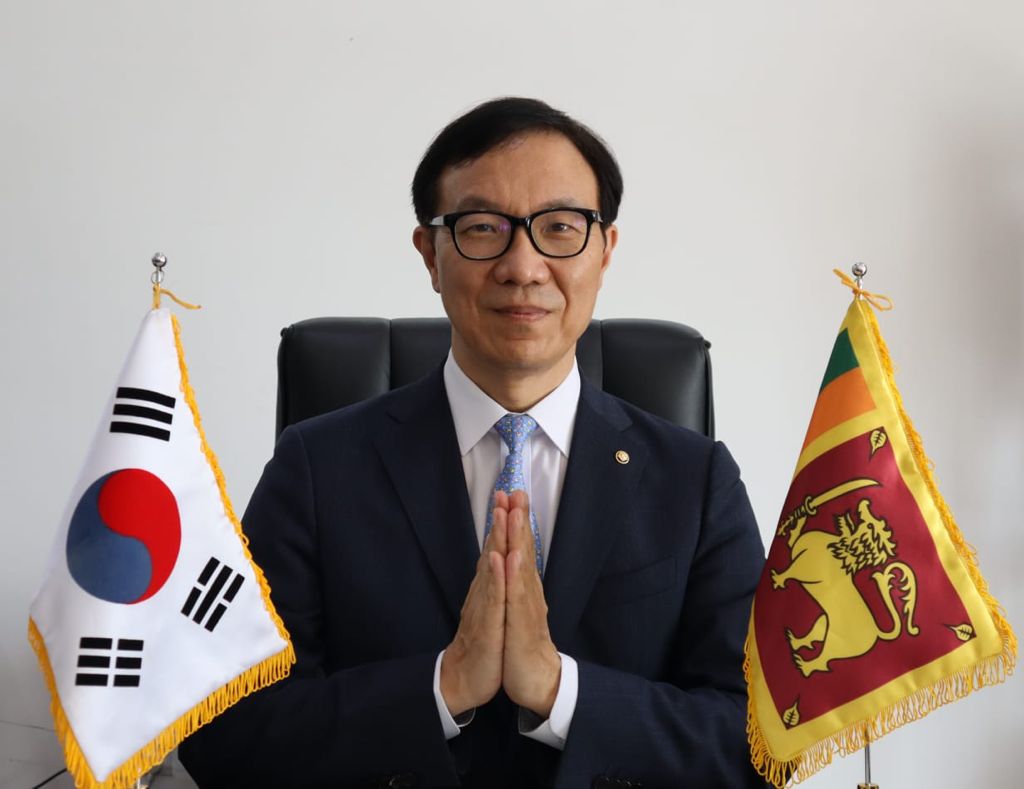 The Korean Government had recently decided to resume the entry of new Sri Lankan workers and workers from other foreign countries to Korea in the near future.

Because of the COVID-19 Pandemic, only the re-entering migrant workers had been able to enter Korea and the entry of new foreign workers to Korea had been restricted.

“However, the vaccination rate is getting high enough to accommodate the foreign workers and the worldwide COVID-19 situation has become more stable. That is why the Korean Government decided to restart the entry of new foreign workers including Sri Lankans on condition of fulfilment of Korean government’s public health guideline. In the beginning, Korea will welcome a limited number of new foreign employees as the first batch and this number will gradually increase,” the Ambassador said in a statement.

He said that resolving the migrant worker issue has been one of the top priorities to him as Korean Ambassador to Sri Lanka.

The Embassy has also maintained close coordination with the Sri Lankan Government to solve the issue.

The Ambassador said that the Korean Government and the Korean Embassy highly value the significant role of Sri Lankan migrant workers and their precious contribution.

More than 20,000 Sri Lankan employees are presently in Korea and around 520 million US dollars were transmitted by them from Korea to Sri Lanka in 2019. (Colombo Gazette)