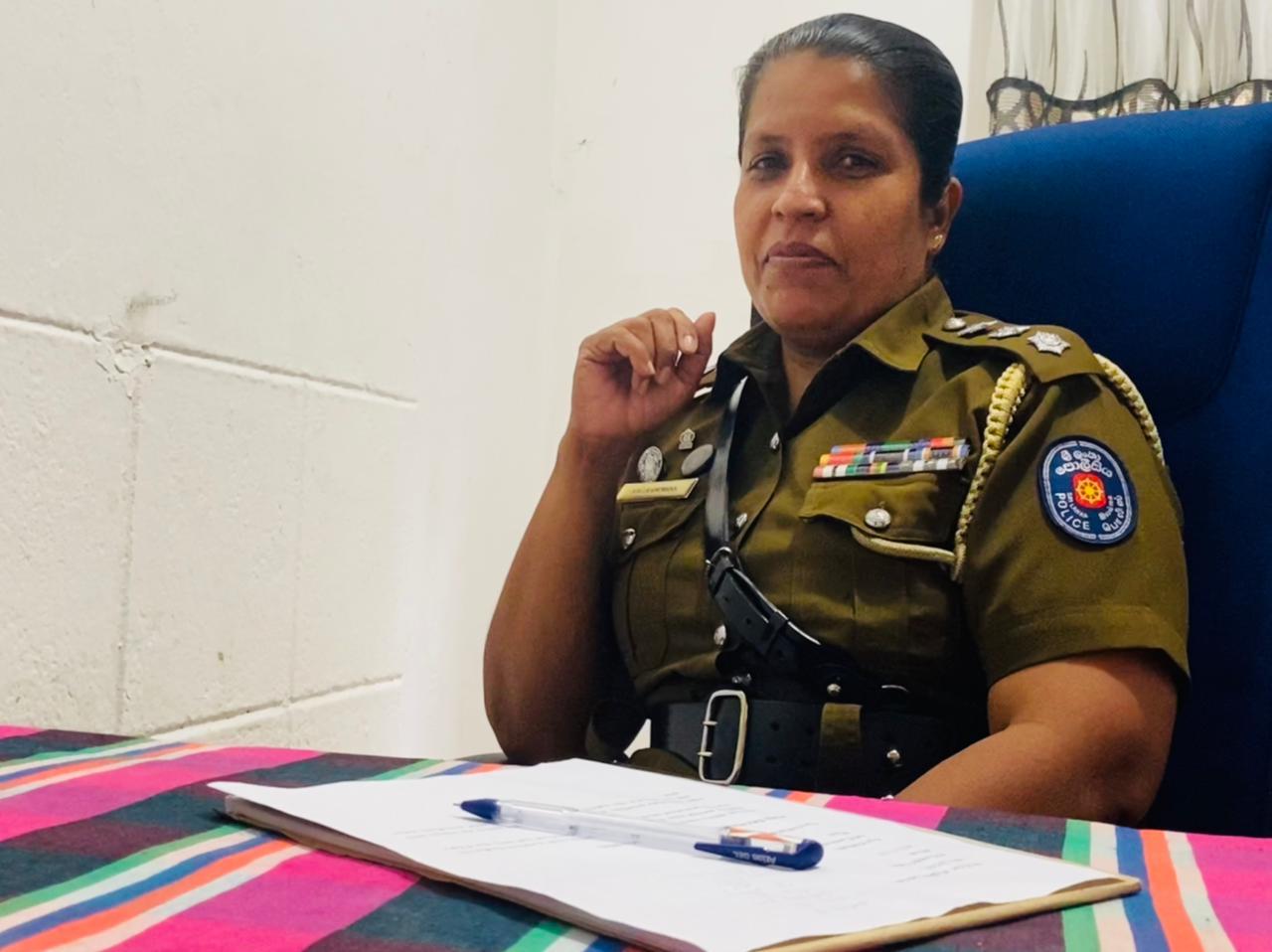 A Woman Chief Inspector is to assume duties as an Officer-in-Charge (OIC) for the second time in the history of the Sri Lanka Police.

Accordingly, Chief Inspector Kanchana Samarakoon is to assume duties as the OIC of the Nalla Police Station in Gampaha.

Samarakoon was educated in Kegalle and joined the Sri Lanka Police in 1997.

She served at the Criminal Investigations Department (CID) and in multiple Police divisions including in Chilaw, Vavuniya, Gampaha, Mirigama and Nittambuwa. (Colombo Gazette)