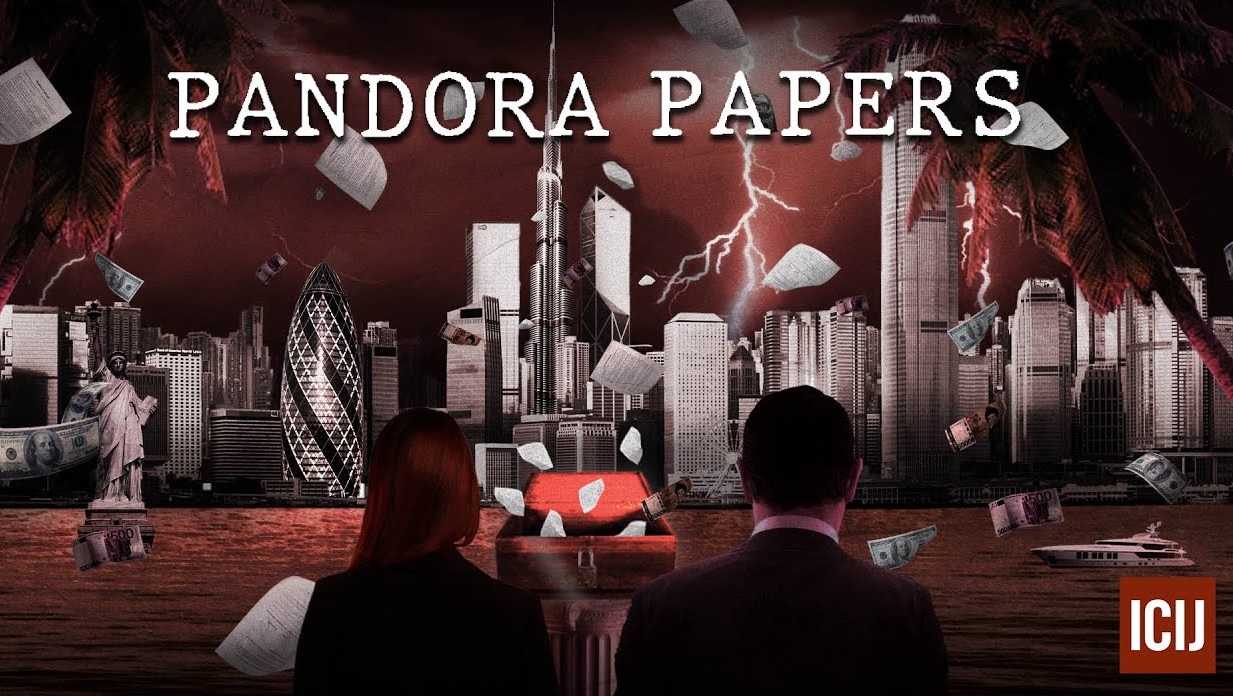 President Gotabaya Rajapaksa has received a progress report on the investigations being conducted by the Bribery Commission on the allegations raised in the Pandora Papers.

The Bribery Commission has informed the President that the details of bank accounts maintained by businessman Thirukumar Nadesan are currently being collected.

The Commission has said that it will submit a final report to the President once investigations are completed.

President Gotabaya Rajapaksa had ordered the Bribery Commission to investigate the allegations in the Pandora Papers and submit a report.