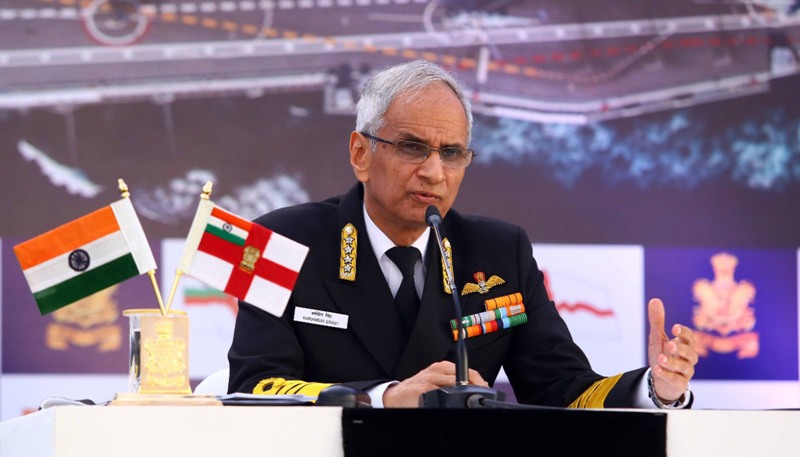 India, Sri Lanka and Maldives will collectively deal with the drug trade facilitated by the ISIS and Taliban based on actionable intelligence, Indian Navy chief, Admiral Karambir Singh said.

In a speech made at the opening ceremony of the Goa Maritime Conclave, he also said that since funding of the ISIS and Taliban had stopped, both extremist groups were generating income through drug trade, the IANS news service reported.

“The ISIS and the Taliban, since a lot of funding has stopped, most of their income is through drugs trade. This drug trade moves from the Makran coast, heads to the east coast of Africa, then moves east through all the Island territories which are basically tourism oriented economies, comes to Sri Lanka, to India and of course goes out to the world. We are, for example Maldives, Sri Lanka and us, we are going to have focused operations where we will deal with these as soon as the intelligence comes,” he said.

Admiral Singh also said that there was a need to develop collective maritime competence among the navies of the Indian Ocean region. (Colombo Gazette)