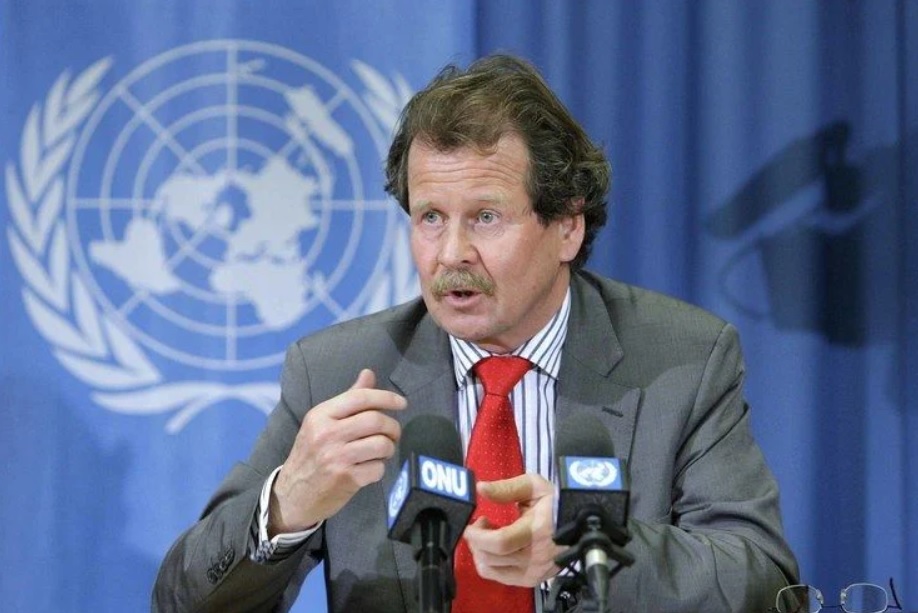 Police Scotland must stop training Sri Lankan officers if allegations of state-sanctioned torture are confirmed, according to the UN investigator behind an excoriating report into the country’s human rights abuses.

Professor Manfred Nowak, a former United Nations Special Rapporteur on human rights, called for Holyrood to launch an inquiry into the claims of police brutality made by refugees fleeing Sri Lanka for Scotland.

If their claims are established, he said, Scotland’s national force must end its controversial training of Sri Lankan police and special units.

Police Scotland insists its international training improves world policing but critics fear the force has been naive to work with the government in Colombo while its tacit endorsement is helping whitewash the torture, abduction and murder of ethnic minority Tamils.

The long-standing police training programme – which has involved Sri Lankan officers, including some later linked to systemic torture, being trained at Police Scotland’s Tulliallan HQ and Scots officers travelling to Colombo – is currently in limbo while being reviewed by the Foreign Office.

MSP Mercedes Villalba has now written to the British High Commission in Sri Lanka voicing concern that Police Scotland’s training of Sri Lankan police has gifted the Colombo regime “an unwarranted legitimacy” and is “a smokescreen for human rights abuses”.

Nowak, a leading human rights lawyer and secretary general of the Global Campus of Human Rights, said it was alarming that torture techniques he exposed for the UN in 2007 are allegedly still being used and he urged Police Scotland to instigate a criminal investigation into the claims of refugees from Sri Lanka.

He told The Post: “The Scottish Parliament should hold an inquiry and Police Scotland must investigate these allegations of torture and participate with the police in Sri Lanka to prosecute the perpetrators.

“If Sri Lanka does not co-operate or seek to prosecute, then this matter should be brought before the international courts as cases have been in the past.”

He said the testimonies of torture victims who have fled to Scotland in fear of their lives were strikingly similar to the allegation he uncovered in Sri Lanka 14 years ago: “The use of practices such as hanging victims from their limbs, or even their fingers, was something I encountered, as was the use of plastic bags with petrol.

“If there is evidence which shows these practices are being used by the police in Sri Lanka, then Police Scotland need to step away from any future training programmes.”

MSPs have backed Nowak’s call for a parliamentary inquiry. Scottish Lib Dem leader Alex Cole-Hamilton echoed his concerns and said: “Any continuation of the training arrangement Police Scotland has with Sri Lanka brings us worryingly close to a complicit relationship with people who we now know are committing torture and rape on an industrial scale. (Courtesy The Sunday Post)