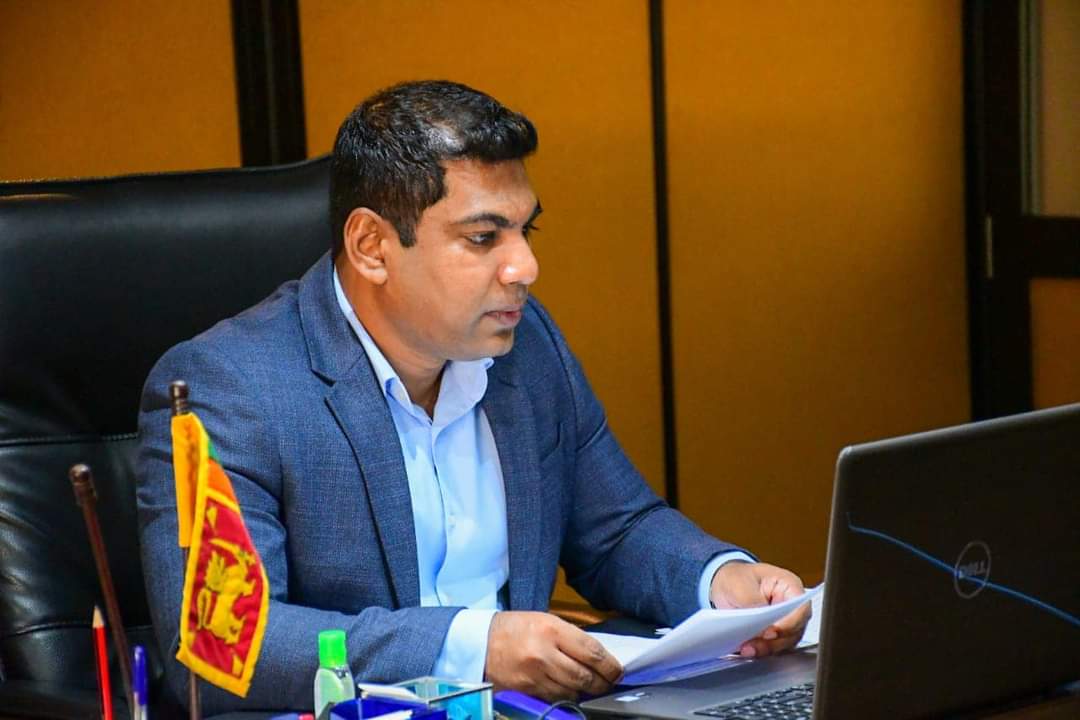 The Sri Lanka Government today insisted that no decision has been taken to allow Indians to catch fish in Sri Lankan waters.

State Minister of Fisheries Kanchana Wijesekera told Parliament today that India has been informed not to allow Indian fishermen to poach in Sri Lankan waters.

Responding to a question raised in Parliament, Wijesekera said that based on advise from the health authorities the Navy had, in the recent past, turned back most Indians found poaching in Sri Lankan waters instead of arresting them and bringing them ashore.

He said the decision was taken as the Delta virus was found to be spreading in India.

The State Minister also said that old buses and train carriages have been placed at sea in some areas in the North to prevent bottom trawling by Indian fishermen.

Wijesekera said that all possible steps will be taken to stop bottom trawling by Indians in Sri Lankan waters. (Colombo Gazette)