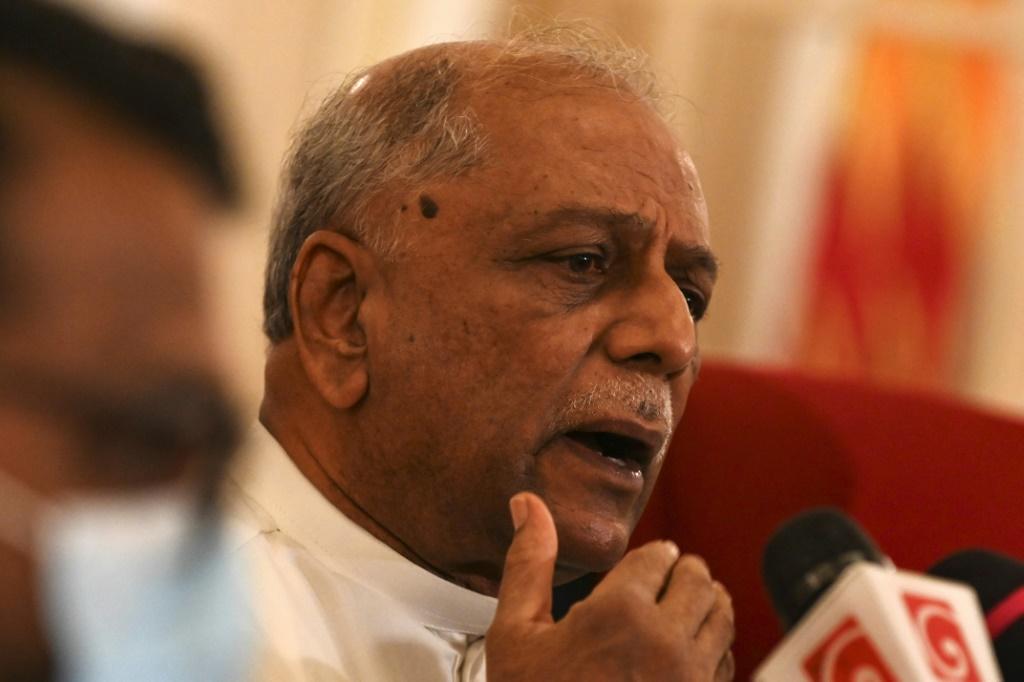 The Government says the New Fortress deal will be tabled in Parliament, Leader of the House Dinesh Gunawardena said today.

Gunawardena gave the assurance in response to a question raised in Parliament today by former Prime Minister Ranil Wickremesinghe.

Wickremesinghe said that his party, the United National Party (UNP), has not taken a stand on the deal.

He said the UNP wants to first study the agreement and then take a stand.

As a result, he requested the Government to table the document in Parliament.