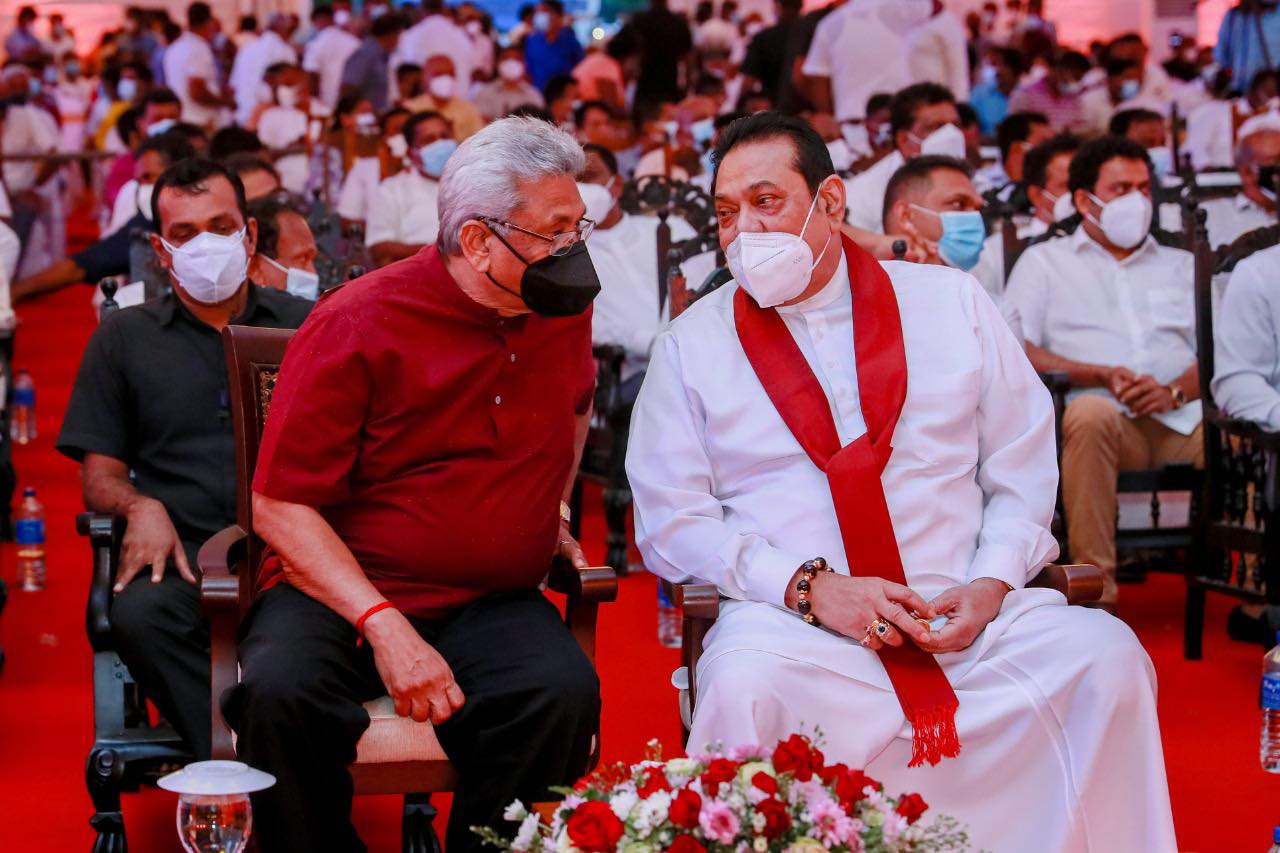 President Gotabhaya Rajapaksa says he is prepared to face any challenge in the push for revolutionary change.

He said that revolutionary change had been assured through his “Vision of Prosperity” policy statement.

The President said he will face difficulties and obstacles yet he was committed to overcome those challenges.

The President expressed these views at a function held at the Mandaduwa Public Stadium today to vest 1,500 completed roads in a single day.

Speaking further the President said that he would never back down from the pledge to make a change for organic farming as well as renewable energy generation.

The President emphasized that steps would be taken not to reduce the income of the farmers and to protect the consumers.

The President called on all farmers to understand this situation and unite to overcome the challenge of green agriculture. (Colombo Gazette)