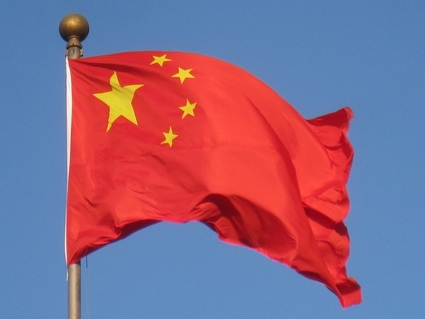 China has been effectively using the salami-slicing technique to strengthen its position along the frontiers and gradually cut piece by piece the other nation’s land as Beijing encroached Bhutanese land and Nepal’s Humla territory in line with such thoughts.

China has also strengthened its military facilities in Tibet while the region is also witnessing an upgrade of military infrastructure, including heliports and missile bases. Reinforcing the Tibetan borderland is China’s long-running attempt to outmanoeuvre India. In this context, China has either surreptitiously occupied vantage points along the borderline or has staked claim to the areas considered strategically important, IFFRAS informed.

Beijing’s claim over Bhutanese land and encroachment upon Nepal’s Humla is also a part of the Chinese Communist Party (CCP) strategy.

To show its presence, China has put up fences and wires Nepal’s territory in Humla district, informed a report by a study panel formed by the Nepalese Ministry of Home Affairs. Citing Ministry of Home Affairs, Kathmandu Post reported that a host of issues has been identified along the Nepal-China border in Humla. The report has made a dozen recommendations, identifying the problems along the Nepal-China border in Humla, from border pillar numbers 4 to 13, the publication said. According to the report, since the 1963 Boundary Protocol has marked the area from pillar number 5 (2) to the middle of the Kit Khola as the boundary between the two countries, the territory belongs to Nepal.