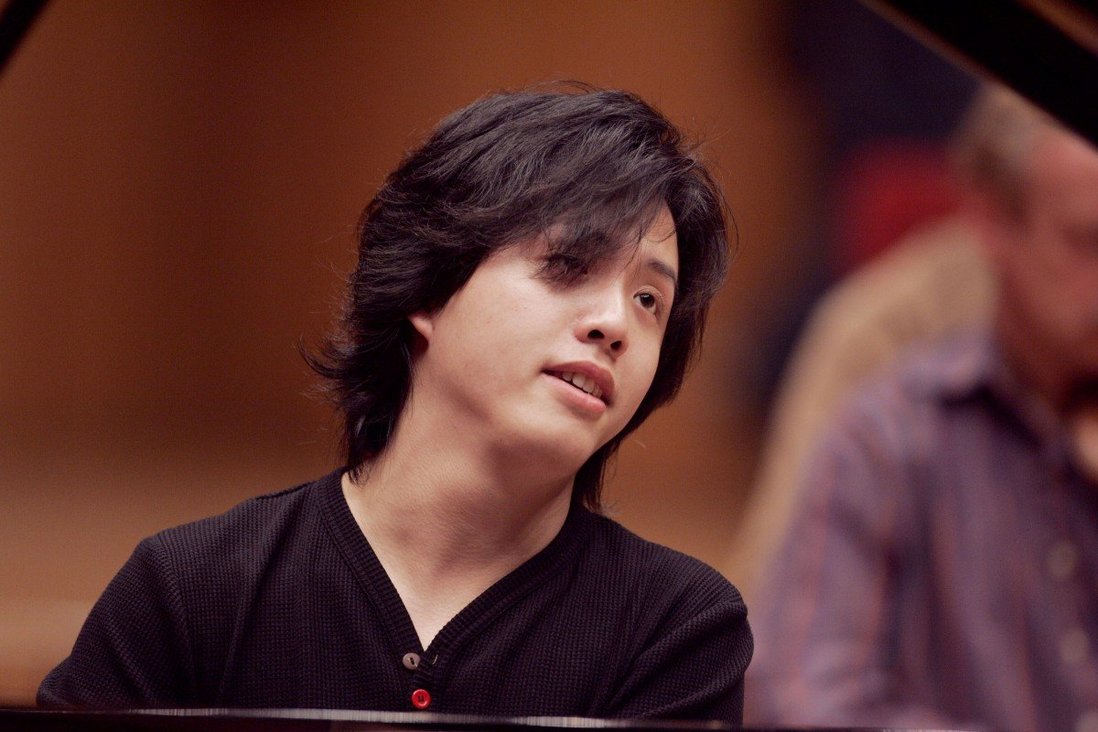 Now that the dust has settled, the Chinese public is questioning whether the censuring of famous Chinese pianist Li Yundi, who was utterly discredited after he was accused of soliciting a sex worker by police, was reasonable.

When the news hit – coming amid a nationwide crackdown on celebrities behaving immorally – industry associations and business partners were quick to distance themselves from the “piano prince”. Viral videos emerged of music classrooms removing his poster from their walls.

But over the past week, some top musicians in China are acknowledging that, while Li may have made a mistake, society should be more tolerant to a man they see as a rare talent.

Legal professionals in China also debated whether the police crossed the line by making Li’s administrative penalty public. Paying for sex is illegal in China, but it is also a minor infraction, one that typically results a detention of up to 15 days.

Zhao Zeguang, a former chairman of the musicians’ association of Dadukou district in Chongqing, a municipality in southwest China where Li was born and raised, said Li deserved the detention penalty but the ripple effect was beyond his imagination and that of many of his peers.

“People should show more sympathy instead of gloating over his misconduct. My heart aches for him after seeing how quickly he was boycotted. It takes so much to cultivate a great pianist,” said the 63-year-old songwriter.

“Society should care for talented musicians the same way they do Olympic champions,” he said, “in fact, many of our peers in Australia, France and Germany said to me, ‘Li would be welcomed to play in our country’.”

Bao Huiqiao, a respected pianist who is 81 years old, urged the public to give Li a second chance. “He chose a wrong path, but I hope we can allow him an opportunity to correct himself,” she said. “There are many pianists abroad who did stupid things when they were young too, but they reformed themselves, worked hard and finally became masters.”

Soon after police announced that Li allegedly visited a sex worker in Beijing last Thursday, the China Musicians Association terminated his membership and The China Association of Performing Arts ordered all its members to boycott him.

He was banned from posting on Weibo, China’s version of Twitter, and dismissed from his official role as the Guangzhou city government’s tourism ambassador. Various business partners distanced themselves from the star, including the Sichuan Conservatory of Music, where he was a distinguished professor. Mango TV, where he was a guest in a hit televised talent show, blurred him out of episodes.

In the law community, there has been heated discussion about whether the authorities and the press infringed on Li’s rights by disclosing the case and identifying him.

According to Chinese law, administrative penalties that “have a certain extent of social influence” should be announced to the public. This often leads to police revealing to the public cases of celebrities using drugs or hiring prostitutes.

Zhang Qihuai, a lawyer from Beijing-based Lanpeng Law Firm, noted that the law does not clearly define the term “social influence” to clarify when details of a case should be publicised.

“It seems like there is a rule, but in fact, there is none,” Zhang told the Post.

“I think we’re being too harsh on celebrities these days. In my opinion, corrupt officials are the ones that exert bad social influence and deserve public shaming,” he added.

Professor Han Xu, from Sichuan University Law School, wrote in an article last week that the official announcement of Li’s detention might have infringed on his right to privacy.

“Because prostitution is considered a shame by society, announcing the crime will bring consequences worse than the penalty for it,” he wrote. “The loss of reputation after the detention often leads to social hostility and the damage to his family does not come from hiring the sex worker but the announcement of the detention.”

However, People’s Court Daily, the official newspaper under the Supreme People’s Court in China, immediately pushed back. In an article published last Saturday, the paper said it is legal to disclose Li’s name because the law has not forbidden the use of an individual’s name in police statements and news reports as it is considered “non-sensitive personal information”.

“As a famous pianist in China, Li Yundi is a public figure, and his behaviour has a major influence on the general public, including youths. Because of that, as a public figure, he should bear sharp criticism from society,” the article said. (Courtesy South China Morning Post)