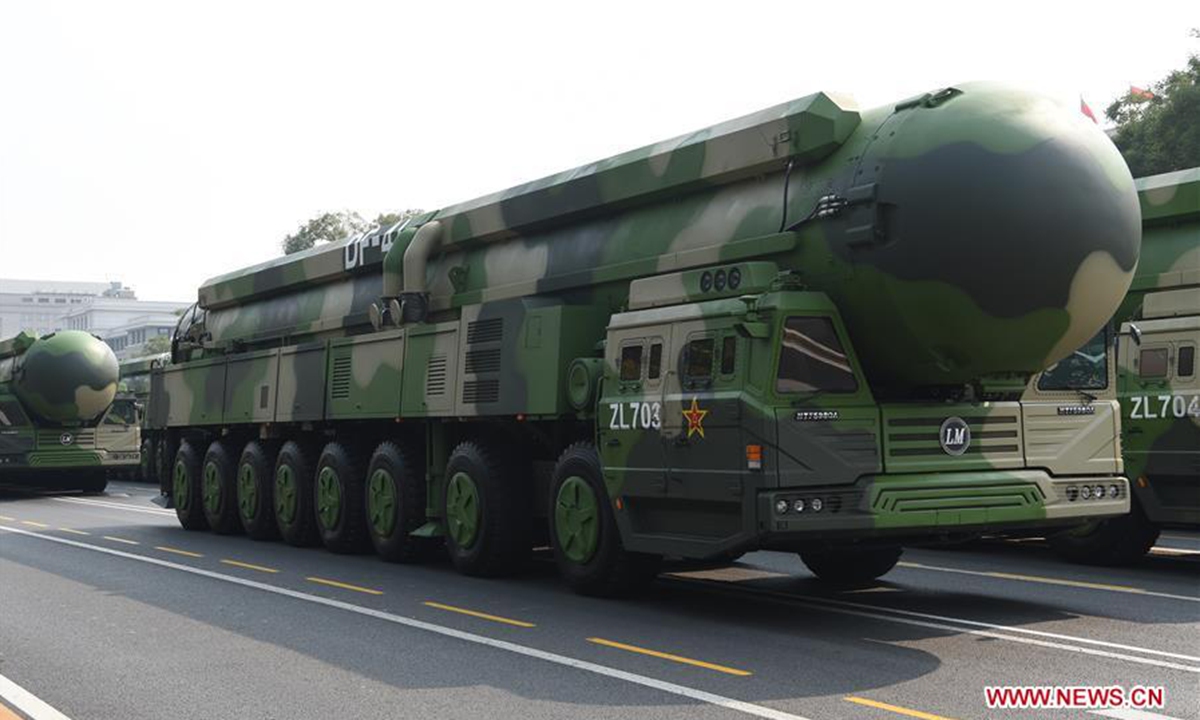 Posing a threat to the globe, China is constructing silos for Intercontinental ballistic missile (ICBMs) at three strategically crucial sites besides the existing ones.

This has rung the alarm bells across the globe as it is suspected to be for the development of silo-based ICBM, a missile with a range of 5500 km designed for the delivery of nuclear weapons.

China’s efforts for the modernisation of nuclear weapons and delivery systems are gaining momentum at a fast pace. In this effort, China is developing road-mobile ICBMs, nuclear submarines besides the Silo based ICBMs, reported the International Forum for Rights and Security (IFFRAS).

The satellite images revealed the rise in the construction of silos by the country at Yumen, Hami and Hanggin Banner besides the abundant silos existing at Jilantai.

Yumen has reportedly around 120 missile silos spreading on around 1,813 km2. Each site is separated from the other by 3 km and concealed by dome-like covering. The pace of construction gained momentum after February 2021.

Hami has a missile field of around 800 km2. Each silo is distanced at 3 km from the other. This field has the potential to construct 110 silos, according to IFFRAS.

Hanggin Banner has 29 possible silo construction sites similar in terms of spacing between the two silos. Hangging Banner is at an advantageous location when compared to the other two sites because of its proximity to PLARF’s central warhead handling and storage facility located in Taibai County, Baoji, Shaanxi. This provides the warhead readiness to the troops.

The 280 missile silos are the indication of China’s augmentation of the inventory of its delivery systems and the stocking of a nuclear warhead. Consequently, the possibility of China resuming the production of weapons-grade fissile material or the diversion of the material from its civilian nuclear facilities is high. The diversion of the fissile material would remove the biggest constraint on China’s warhead stockpiling capacity, which would pose a security threat to the entire globe, according to IFFRAS.

There is a grave need to monitor the developments in China continuously because of its potential to “trigger an arms race” causing a threat to global security, according to IFFRAS. (ANI)