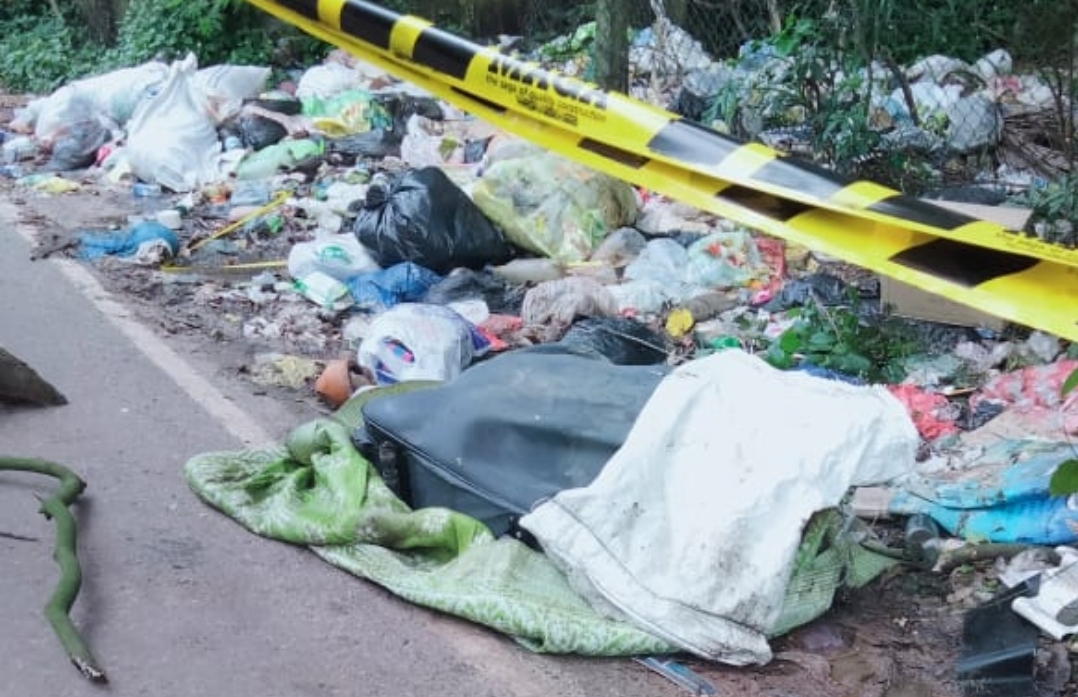 The body of a woman found inside a travelling bag in Sapugaskanda has been identified.

The woman has been identified as a 44-year-old resident of the Maligawatta flats.

The Police said that the bag was discovered at a garbage dump in Sapugaskanda yesterday (Thursday).

According to the Police, the bag was found in close proximity to the Sapugaskanda Oil Refinery. (Colombo Gazette)