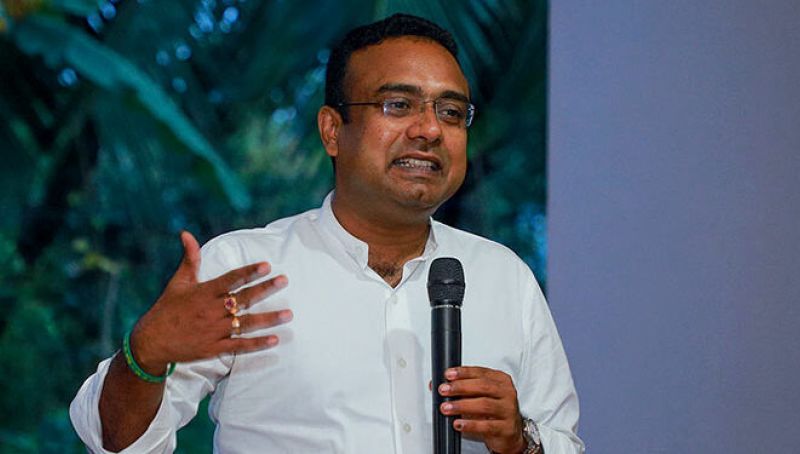 Sri Lanka Telecom has initiated legal action against Samagi Jana Balawegaya (SJB) Parliamentarian Manusha Nanayakkara in the Colombo District Court, requesting him to pay a sum of Rs. One Billion as damages, averring that irreparable loss and damage has been caused to SLT’s brand image and reputation by grossly unfounded and false statements.

Under the legal action, SLT seeks for a Judicial declaration that the statements made by Nanayakkara was made with the intention of causing mischief and defaming the company.

SLT states Nanayakkara has acted with express malice against the company, unlawfully and against SLT’s legal rights, in making the above statement, and that Nanayakkara has no lawful defense based on truthfulness, public benefit or privilege.

Prior to instituting legal action, SLT sent two Letters of Demand to Nanayakkara requesting to publish a correction and to remove his erroneous posting from digital platforms to which Nanayakkara did not adhere to, even though at the time of him making the statement it was public knowledge that NMRA data was not held by SLT prior or after the incident and it was held by another company.

Further Criminal Investigation Department (CID) has initiated an investigation based on the statement made by the company on this issue and the CID has recorded a statement from Nanayakkara. (Colombo Gazette)