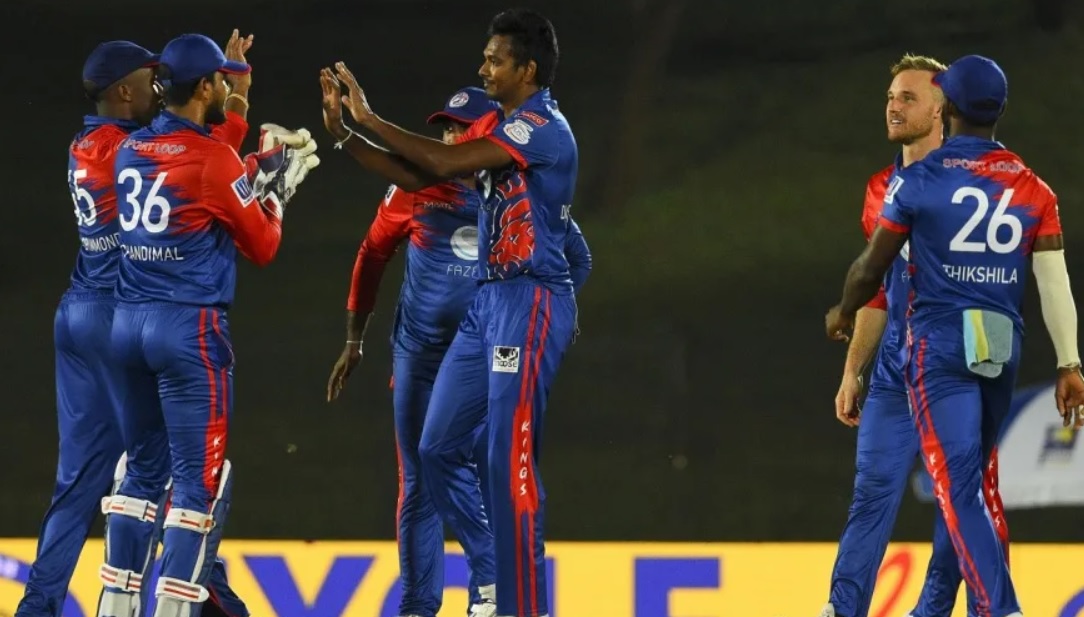 The Lanka Premier League Colombo franchise has a new owner as 27th Investments CEO and President Anil Damani enters the second season of the premier T20 tournament in Sri Lanka.

Damani is CEO and President of 27th Investments, which is one of the fastest growing Investment companies in the US. Some of their primary investments are in commercial real estate, restaurants and entertainment.

Speaking about entering the LPL, Damani said, “I am absolutely ecstatic to enter the Lanka Premier League as the owner of the Colombo franchise. The Lanka Premier League showed propitious signs of enormous growth in its last season and therefore I am thrilled to have joined the tournament at this juncture. I am eagerly looking forward to developing the Colombo franchise into one of the best T20 franchises in the world.”

Welcoming the new owner, Anil Mohan, Founder and CEO of Dubai-based production giant IPG, the official promoter of LPL, said, “It’s a great honour for me to welcome the CEO & President of 27th Investments Anil Damani as the owner of the Colombo franchise. I am sure that his love and passion for the game of cricket will only boost the Lanka Premier League and increase the fan following of the Colombo franchise.”

The LPL matches which were telecast live by Sky Sports, Sony Sports Network, Geo, PTV, and Willow TV in Sri Lanka, India, Pakistan, Bangladesh, UK, US, Canada, Ireland, and New Zealand saw 155 million people tuning in to catch live action. On social media, it achieved a reach of 218 million and LPL found 133478 mentions as the league came alive with each and every match with some scintillating performances on the ground.