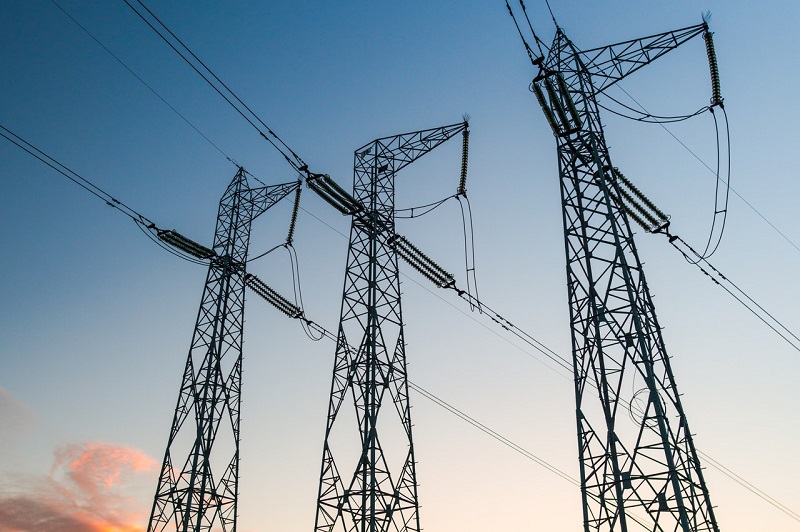 The Cabinet has approved policy guidelines for the electricity industry, which is to be tabled in Parliament.

The Government Information Department said that the approval of the Cabinet of Ministers was granted at a meeting held on 13th September 2021 to obtain 70% of the electricity generation from renewable energy by the year 2030, not to establish new coal power generation plants in the future, and to neutralize the net carbon emissions during power generation by the year 2050.

It was also decided that the general policy guidelines for the electricity industry should be released on par with the said decision of the Cabinet of Ministers while the Ceylon Electricity Board should formulate the minimum cost long–term generation plan applicable to the period 2022–2041 as per the said guidelines.

Accordingly, the Cabinet of Ministers have now granted approval to the ‘General Policy Guidelines for the Electricity Industry’ prepared subject to section 5 of the Sri Lanka Electricity Act No. 20 of 2009.

The Cabinet has also granted approval to table the guidelines in Parliament. (Colombo Gazette)