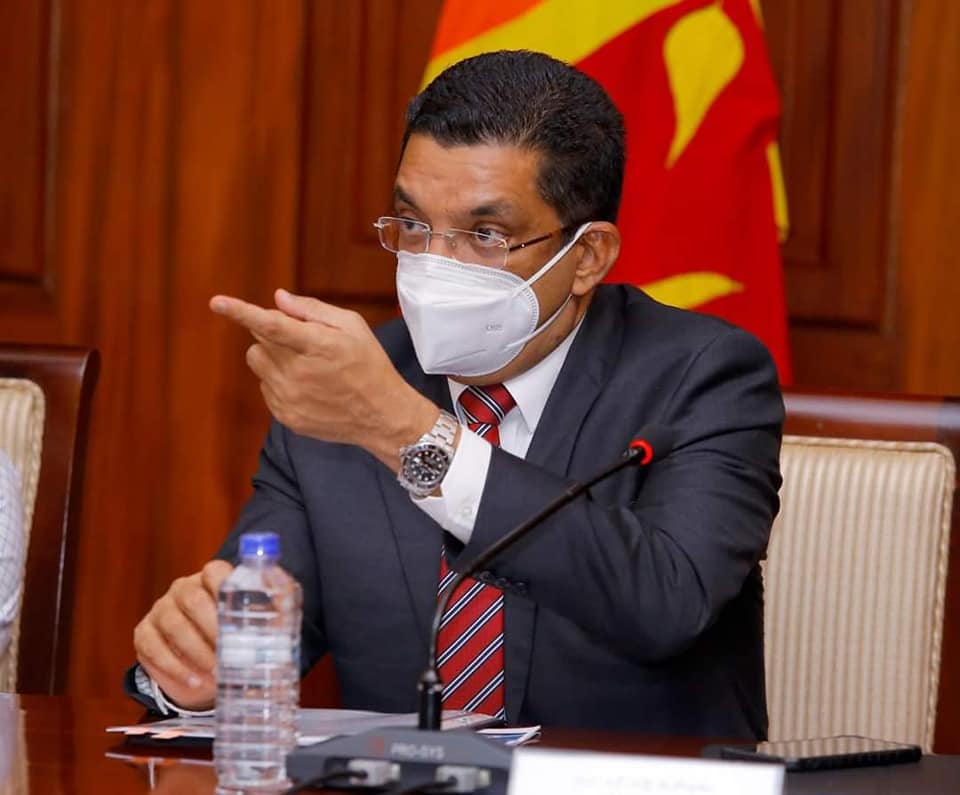 Justice Minister Ali Sabry has been briefed by President Gotabaya Rajapaksa on the ‘One Country, One Law’ Task Force.

President’s Spokesman Kingsley Rathnayake said that the Justice Minister may not have been aware of the move to appoint the Task Force at the start.

However, he said the President had later met the Justice Minister and briefed him on the appointment of the Task Force.

Justice Minister Ali Sabry was quoted recently as telling reporters he was not aware of moves to appoint the Task Force.

President Gotabaya Rajapaksa appointed the Presidential Task Force led by the Venerable Galagodaaththe Gnanasara Thero to prepare a draft on ‘One Country, One Law’ and submit a final report by February next year.

A gazette notice issued on the appointment of the Task Force states that administration of justice, its implementation and protection under the law should be fair by all as set out in the Constitution of the Democratic Socialist Republic of Sri Lanka.

It is indicated under fundamental rights therein that no citizen should be discriminated against in the eye of law or meted out special treatment on ground of nationality, religion, caste or any other grounds.

The implementation of the concept; one country, one law within Sri Lanka is reflected as a methodology of ensuring nationally and internationally recognized humanitarian values.

The gazette notice also states that all citizens should be treated alike in the eye of the law.

Accordingly, the Task Force has been asked to make a study of the implementation of the concept; One Country, One Law within Sri Lanka and prepare a draft Act for the said purpose.