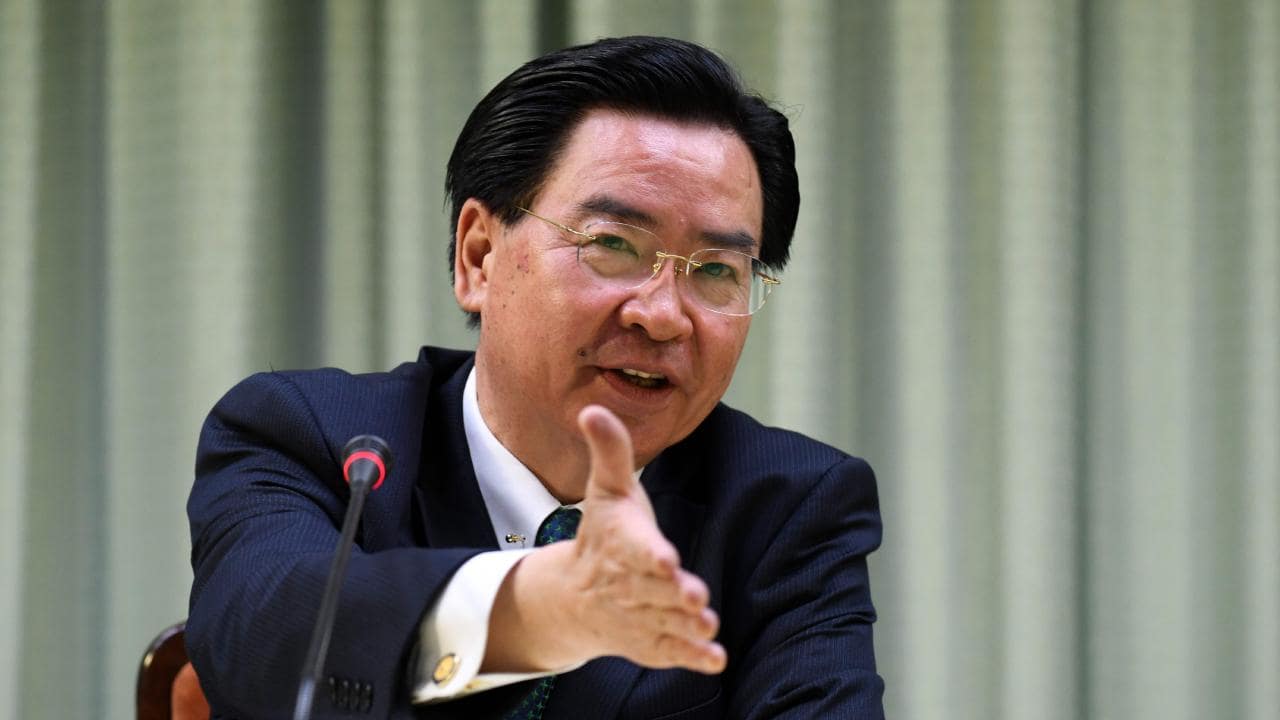 For countries in Europe and around the world that find themselves increasingly tied to China economically and politically, Taiwanese Foreign Minister Joseph Wu has a simple warning: “They should think twice.”

That call comes as Wu makes a landmark European tour — a rare trip for representatives of the self-ruling island country that China regards as its territory. Part of Wu’s diplomatic pitch is to offer Taiwan as a small, open, and democratic alternative to Beijing’s authoritarian politics, “wolf warrior” tactics, and so-called “debt-trap diplomacy” that has become associated with Chinese investment across the world, from Africa to Central Asia.

Taiwan split from China during a civil war in 1949 and Wu feels the island’s history and experiences dealing with Beijing give it unique insight for countries that have signed up to Chinese ventures like the Belt and Road Initiative (BRI) and may be growing concerned about a more assertive China.

During a wide-ranging interview, Wu talked about Taiwan’s risk of war with China, U.S. commitments to the island, his diplomatic outreach to Europe, and lessons that his country can offer other nations navigating complicated ties with Beijing.

Across Europe, countries like France and Germany have grown increasingly critical of China in recent years but are still cautious not to jeopardize their economic ties to Beijing and access to lucrative Chinese markets.

Further east, nations like Hungary, Montenegro, and Serbia have embraced Chinese investment and signed up to large projects under the guise of the BRI that have been mired in corruption allegations and reports of environmental damage.

Elsewhere, countries like Ukraine have faced their own controversy, with Beijing allegedly using its financial muscle to exert political influence over Kyiv to drop criticism of Chinese human rights abuses in Xinjiang in exchange for vaccine shipments. (Radio Free Europe)