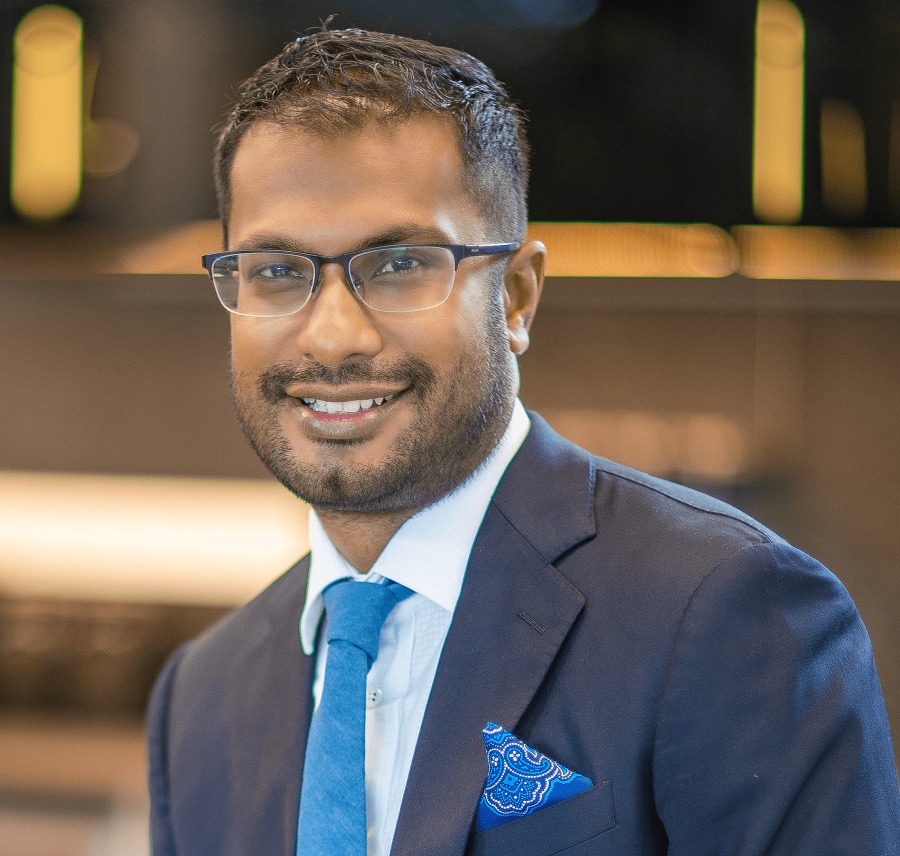 In its first earnings release since its IPO, JAT Holdings PLC announced that it recorded the best 1st half performance in the history of the company for FY 2021/22. Group Revenue for the period was 3,129 million rupees, against 1,809 million during the corresponding period in the year prior.

These record-breaking figures come despite JAT’s primary markets, Sri Lanka and Bangladesh, experiencing challenging economic environments due to COVID lockdowns and other restrictions during 1/3 of the period under review.

JAT’s Bangladesh operations generated a turnover of 816 million rupees during the 1st half of FY 2021/22, against 73 million rupees during the corresponding period in the year prior due to the pandemic, which resulted in a growth of 1018%, against a total turnover for the whole of FY 2020/21 of 541 million rupees. Export turnover, as a percentage of total Group turnover, for the period under review, stood at 27%, highlighting the company’s capacity to generate healthy foreign currency earnings. Furthermore, this figure demonstrates JAT’s strong market position in Bangladesh.

Discussing the Company’s outstanding performance, Nishal Ferdinando – CEO said, “We are pleased to report to our shareholders that JAT Holdings is delivering exceptional value, and remains committed to achieving our targeted PAT of 1,200 million rupees this year. We have already achieved 400 million rupees of this target during the 1st half, the best in the history of the Company. These results were achieved amidst the most challenging conditions, which are now beginning to ease off. Furthermore, gross profit margins in our Bangladesh business were maintained at 19%, along with huge revenue growth, which we anticipate to be sustained through the rest of the year. Thus, we expect that easing restrictions, coupled with seasonal demand, will enable us to achieve the Group PAT targets we have set.”

Keeping investors abreast of the progress of IPO-related investment priorities, Aelian Gunawardene – Managing Director said, “The production facility for our proposed Bangladesh plant has been successfully secured, with interior work now in progress, while the machinery has been ordered and shipped out. The land for the Company’s proposed R&D centre has also been successfully acquired, plans have been drawn up, laboratory setup finalized and orders for instruments have already been placed. The recruitment process for the R&D centre has also commenced, with expert scientists having already been signed on. We take this opportunity to once again thank our investors for the confidence and trust they have placed in us.”

The Company has recruited an overseas market expert as Director – International Business Development who will overlook the sales and market expansion operations in Africa. Significant progress has also been made in the marketing and development efforts of JAT Holding’s flagship decorative line of products, WHITE By JAT, utilizing funds secured at the IPO; the product line is on track towards exceeding set targets with steady growth in both online and retail platforms.

Since its founding in 1993, JAT Holdings has established itself as a market leader in Sri Lanka for wood coatings and as one of the country’s most promising conglomerates. This is further attested to by accolades such as being ranked amongst Sri Lanka’s Top 100 Most Respected Companies by LMD for 4 years consecutively and also ranking among the Top 20 Conglomerate Brands by Brand Finance. JAT Holdings has also enjoyed a Moody’s Sri Lanka ICRA “A+ Stable” rating for 6 years consecutively.