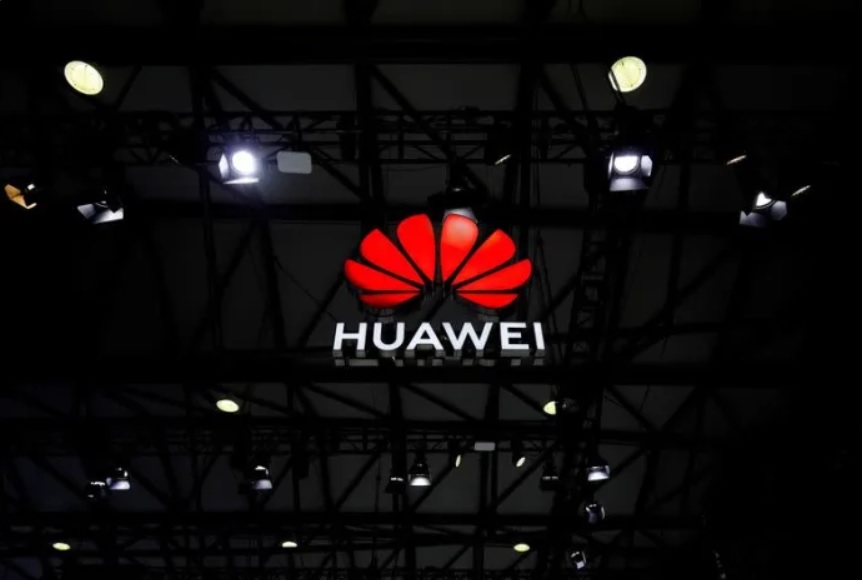 One of these men, former Telekom Srbija executive Igor Jecl, appears to have received over $1.4 million in contracts, dividends, loans, consulting fees, and an apartment from an offshore company that was paid by Huawei for consultancy.

Neither offshore company that dealt with Huawei has a public track record of doing consulting work, or any business at all.

“It is standard with bribery and corruption to dress them up as consultancy,” said Graham Barrow, an expert on financial crime.

Although OCCRP has not uncovered evidence that the payments were improper, they were made over a period of time when Huawei was doing business in Serbia. In 2016, it landed a 150-million-euro deal to upgrade Serbia’s telecommunications infrastructure.

Reporters found out about the deals through The Pandora Papers, a leak of nearly 12 million documents from 14 offshore service providers obtained by the International Consortium of Investigative Journalists and shared with news organizations including KRIK and OCCRP. They provide an inside look at how the wealthy and powerful hide money in secretive jurisdictions like Panama and the British Virgin Islands.

The papers suggest that Jecl wasn’t just dealing with Huawei on his own, but tapping into an existing offshore structure set up by another person: Milorad Ignjačević, a prominent Serbian lawyer who had business ties to Telekom.

Pandora Papers documents only provide a brief snapshot of how Jecl’s and Ignacevic’s companies operated, but among them are multiple invoices showing planned payments to the offshores, justified by contracts with Huawei.

Together, the two companies had at least six such contracts, for which they issued invoices to collect at least 947,399 euros (about $1.1 million). Four of the contracts were handed over from one of their shell companies, in Panama, to another one in the British Virgin Islands, for reasons that were not explained.

One of the invoices sent from Jecl’s offshore company to Huawei, for 150,000 euros.
The Pandora Papers include the full details of only one of these contracts. Signed on January 1, 2014, it stipulates that the consultant would be paid 359,000 euros (over $493,000) to organize meetings for Huawei with Serbian telecom officials and executives.

The consultant is also asked to help Huawei obtain approvals and licenses, and “urge the Customer [Telekom] to make the payment to Huawei timely and promptly.” Another document in the Pandora Papers shows that the contract was fulfilled, and the 359,000 euros were paid.

The new revelations about the Serbian deals come amid widespread distrust of Huawei, which is pitching its 5G networks around the globe. Australia, the U.S. and the U.K. have all banned Huawei from building 5G infrastructure for fear that China could use it for spying. U.S. officials have pointed to the military background of Huawei’s founder, Ren Zhengfei, while the company has stated that it “would categorically refuse to comply” with any orders to spy.

Amid a Chinese push to extend its political influence into the Balkans, Telekom Srbija — where Jecl was a department head from 2005 to 2008 — began purchasing equipment from Huawei in 2006. A decade later, the two companies signed a 150-million-euro deal to overhaul Serbia’s communications network under terms that remain opaque.

Vladimir Lucic, the current CEO of Telekom, said he had been completely in the dark about the consulting arrangement, and was not aware of any consulting having been done. He called it “shocking.”

“That is unnecessary and it is shameful,” he said. “Both Huawei and Telekom wouldn’t have needed that because they are two big multinational companies.”

Barrow said the set-up was “similar in all respects to others that I’ve seen that were set up solely for the purpose of receiving bribes.”

“I am not going to say this is definitely bribery,” he added, “but it is very hard to distinguish.”

“It’s a lot of money for a consulting contract, a lot of money,” he said. “No question that’s odd. The ownership of the companies is odd. Why not use a Serbian company? ”

Jecl, now 56, joined Telekom in 2005 after spending two years as an adviser to the company’s former CEO, Drasko Petrović, who has ties to the Democratic Party of Serbia. He was seen as an innovator at the state company, where he was involved in major projects to bring broadband internet and internet radio to Serbia. But he resigned in 2008 and disappeared from the public eye.

“I haven’t had any contact with him since he left Telekom,” said Lucic, the former CEO.

Now, his name has resurfaced in the Pandora Papers — among documents leaked from a law firm in the British Virgin Islands, where he became the owner of a shell company called Rofly Investments Ltd. in December 2015.