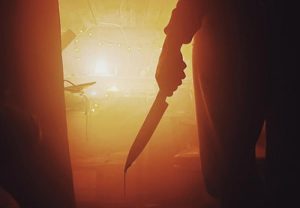 The incident left one person injured.

In the early hours of Monday, the 39-year-old suspect, surnamed Gao, stabbed five people, killing them on the spot, and injured another in Xiaosi town, China Daily reported.

The suspect fled to the urban area of Wuhan’s Caidian district at around 4 am on Monday, knocked down and killed a passerby and a driver while robbing his car, ThePaper.cn reported on Tuesday as quoted by China Daily.

The police are searching for the attacker. (Courtesy Just Earth News)