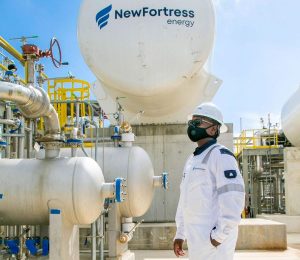 The Janatha Vimukthi Peramuna (JVP) has filed a writ application in court against the deal between the Government and New Fortress Energy.

The writ application was filed in the Court of Appeal against moves by the Government to transfer shares of the Yugadhanavi Power Plant to the US-based company.

Earlier, the Samagi Jana Balawegaya and the Archbishop of Colombo, His Eminence Cardinal Malcolm Ranjith had also challenged the deal in court. (Colombo Gazette)